PureLiFi, which has developed a means of transmitting data via light, has appointed bluetooth pioneer Glenn Collinson to the new position of non-executive director.

The announcement comes shortly after Edinburgh-based PureLiFi completed a $18m Series B fundraise. Mr Collinson, previously co-founder of Cambridge Silicon Radio, will support the directors in driving business growth and work with device manufacturers to have LiFi designed into commercial laptops, tablets and mobile devices.

Alistair Banham, CEO, said: “The introduction of a non-executive director to pureLiFi was a decision taken with great thought.

“We wanted a person with both an exemplary record for growth and development and someone who shares our ambition to bring LiFi to the hands of everyone and in Glenn, we have found just that. Glenn has significant experience when it comes to taking innovative technologies to market.

“After founding Cambridge Silicon Radio, a pioneering designer and developer of chips for Bluetooth, Glenn took it from nowhere to ubiquity. CSR was one of the key forces which made Bluetooth the ubiquitous wireless communications technology that it is today.

“Prior to founding CSR, Glenn held senior positions at Cambridge Consultants and Texas Instruments, whilst he has also been working as an advisor at pureLiFi since 2016.

With extensive experience in wireless technology semiconductor design and fabrication, as well as working with standardisation bodies and industry associations, Glenn’s appointment strengthens our ability to hit our growth targets and provide our LiFi technology to the markets.”

Commenting on his appointment, Mr Collinson said: “With LiFi technology now becoming more commercially available, I am confident I will be able to help the business take advantage of this massive market opportunity and build on their recent successes.” 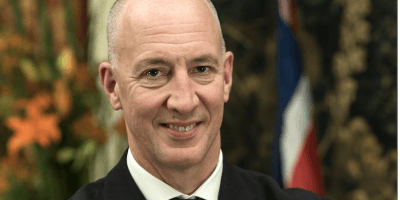 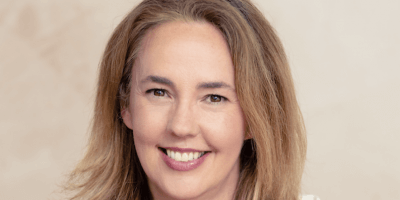