A sky bar giving spectacular views from the rooftop of Glasgow’s Princes Square shopping centre promises to be an “unrivalled” destination.

The near-100 seater space will be the key feature of an extra floor in the Buchanan Street centre’s glasshouse extension. It will include a retractable awning for outdoor dining.

The plan, first unveiled in the summer, has now received planning permission from Glasgow City Council.

The existing glass lift will be extended to access the rooftop area along with a staircase from the existing restaurant area on the second floor.

Midlothian Snowsport Centre’s plans to become a year-round, multi-activity leisure facility are up for planning consent with the hope of having the revamped attraction fully operational by 2022.

If approved, the dry slope facilities on the western edge of Edinburgh will feature the UK’s highest zip line and longest alpine coaster.

The council previously agreed to invest £13.8 million in the project which will also include a hotel, new reception, food court, shops, activity dome and glamping wigwams. 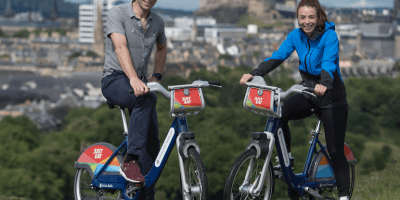 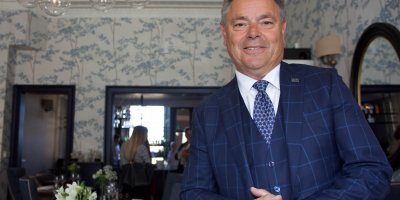 Luxury hotel rises from the ashes of devastating fire