A year of big changes

Walker Group, which provides high precision components to the defence, aerospace and space markets, announced two additions to its board with the appointment of Amanda Robertson as commercial director and Paul Carnie as finance director.

Ms Robertson’s career began in defence and aerospace and went on to include various manufacturing sectors including papermaking and electronics. She comes to Walker from US-owned Stoneridge Electronics where she spent 17 years, most recently as managing director for the aftermarket division.

During this time Ms Robertson was responsible for six European facilities, including leading an acquisition of its German distributor. She holds an MBA from Abertay University.

He spent two years with Babcock as finance and commercial director, energy and marine technology division, and has also held roles with Weir Group working internationally on finance director assignments in Canada, the US and Spain in the service and manufacturing sectors. Mr Carnie is CIMA qualified which was obtained during his 15 spell at ScottishPower.

Both Ms Robertson and Mr Carnie will be based at Walker Group’s Glasgow site, and will work across all business sectors and sites.

Chris Melrose, chairman, said. “This has been a year of big changes for Walker Group and these appointments come at a strategically important point for the business as we continue to strengthen our position in our traditional markets and expand into new areas internationally.” 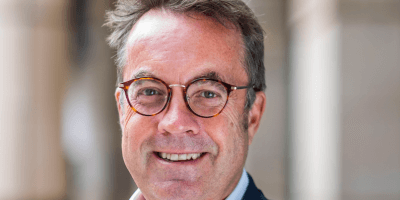 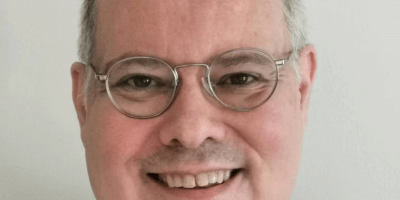