Journalist and former college lecturer Pauline Taylor, who was a feature writer for Daily Business, has died. She was 55.

Ms Taylor, who had also worked as a linguist, spent four years at the Ayr Advertiser before freelancing for a number of national newspapers, including The Sunday Times, The Scotsman and Sunday Mail.

Between 2001 and 2015 she was media and communications lecturer at James Watt College, now West College, in Kilwinning.

She moved to Edinburgh, resuming her freelance writing and contributed arts, food and travel reviews to Daily Business. She was recently living in Troon, Ayrshire. 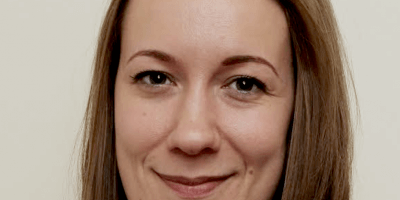