Ms Wallace has held several senior board director level roles in rail, bus and aviation including periods at Virgin Trains and Wales Rail Services where she was director for business change and transformation.

She brings a 20-year track record in delivering customer-focused projects that underpin business and transitional change. These include responsibilities for overseeing process improvement, employee engagement and organisational development.

Appointed chairman of Edinburgh Trams in July 2018, Ms Wallace has served as a non-executive director with the organisation for more than three years.

Billy MacLeod, president, West Lothian Chamber of Commerce, said: “We had a lot of interest in the role and the interview process was rigorous.” 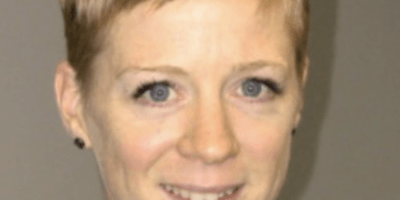