Having recently secured investment that valued the business at £10m and reporting 44% revenue growth in its last financial year, Digitonic’s new office will enable it to grow its workforce in the next 12 months, as it looks to double its revenues.

The facility is three times bigger than the previous office and the move follows the opening of an office in India.

The business, which was founded in the city in 2011, explored a number of locations for its new HQ, including options that would have seen the business leave the city centre and relocate to the outskirts. However, despite more cost-effective spaces being available, following consultation with the staff who overwhelmingly preferred staying in the city centre, the business opted to remain in a central location.

Grant Fraser, CEO, commented: “Our staff have played an instrumental role in the company’s success and, as such, we wanted to ensure that we engaged with them as much as possible. After consulting with each member of staff, we came to the decision to continue to base ourselves in the growing tech hub that is Glasgow city centre.

“Glasgow is our home and we are delighted to remain in the city as we believe it is an ideal location to support our growth ambitions. The business is now in a position to accelerate our growth as we look to expand the team significantly over the coming months.”

Fraser added: “We have come a long way since our first office eight years ago and we have managed to turn an initial £4,000 investment into a £10m business, retaining in excess of 75% of the shares. This is something we are incredibly proud of and we are excited to see what the future holds for the business as we continue our expansion in both the UK and international markets from our HQ in Glasgow.” 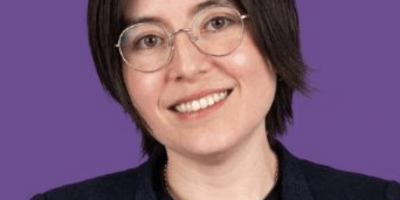 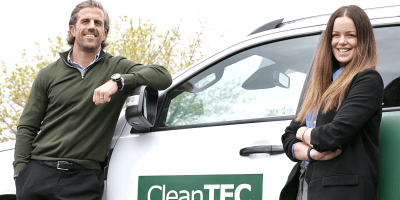