Celtic board left to count the cost after shock defeat 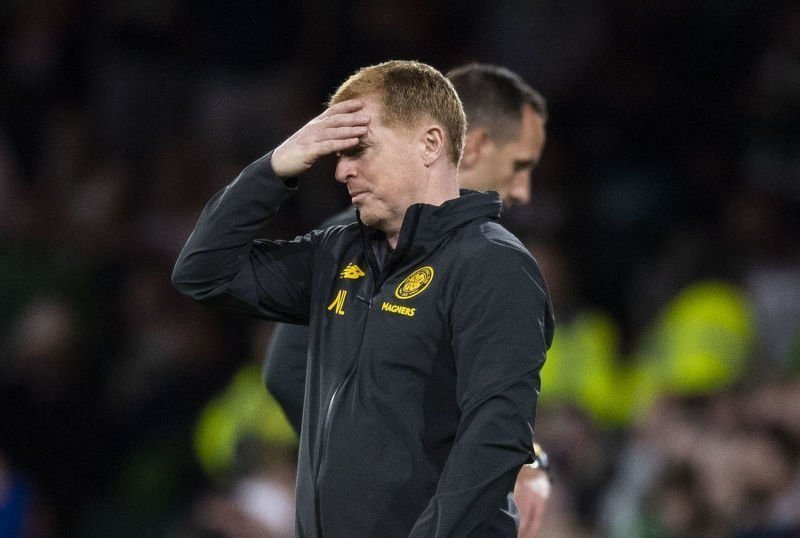 Celtic were left counting the cost after another night of European misery saw them knocked out of the Champions League qualifiers for the second year in a row.

With the club having earned in excess of £30 million from their last appearance in the group stages in 2017-18, the Parkhead board would have been hopeful of another lucrative run in the competition.

However, the calculators, already red-hot after Kieran Tierney’s record £25m transfer to Arsenal, have had to be put back in the drawers after the embarrassing defeat to the unfancied Romanians set up a play-off tie to get into the second-tier Europa League.

The Hoops will have to shake off their hangover from the shock loss, with the first leg at home next week against either Sheriff Tiraspol of Moldova or Swedes AIK.

What the exit will mean for funds available to Neil Lennon to strengthen his squad remains to be seen. Given Peter Lawwell’s canniness with the purse strings, it would seem unlikely the chief executive will be signing any large withdrawal cheques any time soon.

The season may be in its infancy but the result has piled pressure on Lennon.

The manager’s tactical nous will be questioned by many after his team shipped four goals to a side ranked 288 by UEFA.

But he was quick to defend the use of the Scotland star at the back.

“People can point at that but he did set up our equaliser and I thought he had a very good game. I don’t think the left side was really the problem tonight.

We’ve only ourselves to blame. We had the lead and we let it slip

“We’ve worked really hard to get where we are, we’ve basically thrown it away. We’ve got some good defenders but for some reason they wanted to slow the game down.

“The goals we conceded are crazy. You’ve got to do the basics well – you’ve got to stop crosses, close people down, get your head on things – and it was almost as if we scored and wanted to switch off and control the game.

“We’ll have to try and get a good run in the Europa League instead. The game’s gone, the players will have plenty regrets tonight. We have to do a lot better.”

Celtic return to domestic business against Dunfermline in the League Cup this weekend before their Europa League clash and Lennon said: “We’ve got to work with the players. We’ve got to raise their morale, first of all.

“We’re going to get a bit of criticism and that’s totally par for the course. We’ve only ourselves to blame. We had the lead and we let it slip through our own decision-making.

“There’s always a bit of a hangover so we need to get past that, make sure we qualify and take it from there.”

On a night of unending drama, Celtic’s goals all came in the second half after Deac’s 27th-minute opener, James Forrest, Odsonne Edouard and Ryan Christie finding the net. Omrani with a brace and Tucudean added to their side’s tally after the break to condemn the hosts to one of their worst European results at Parkhead.