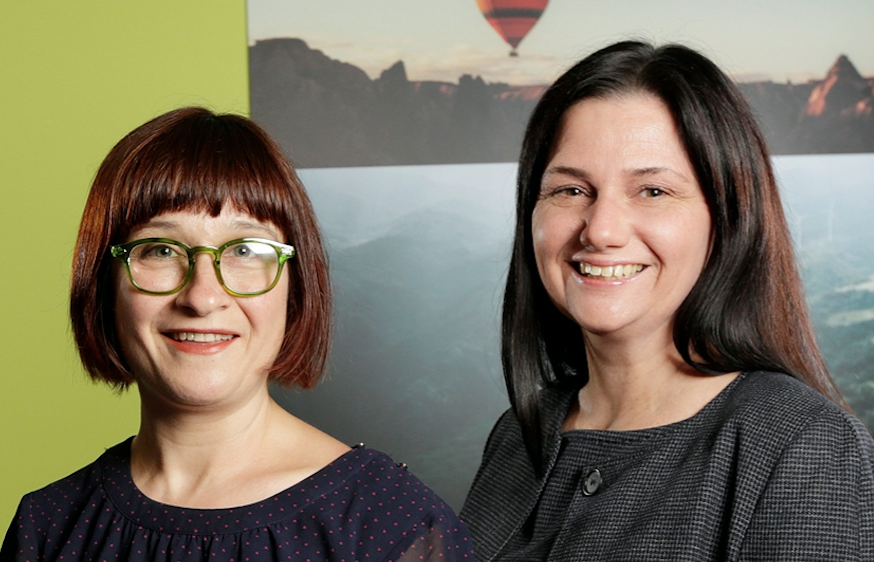 Kimberley Thomson joins the firm as tax partner in Dundee. She was previously a tax director at EY and brings more than 20 years experience to her new role.

Diane Wright has taken up the position of senior tax manager in the firm’s Edinburgh office. She worked with a Big Four firm and spent nearly a decade working within an in-house tax team at Cairn Energy.

Alan Davis, MHA Henderson Loggie’s chairman, said: “These are strategic appointments. There have been a lot of changes in the tax regime in recent years and the skills and expertise Kimberley and Diane bring to large corporates, complement the strength in our tax team.”