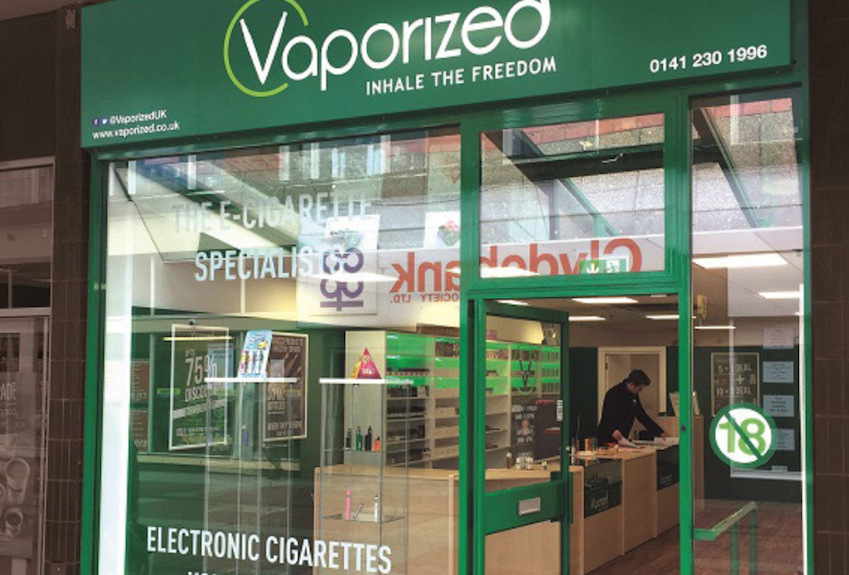 Britain’s biggest vaping retailer is optimistic that the UK government will not introduce a San Francisco-style ban and has revealed plans to create 1,000 jobs in 200 new stores across the UK.

Edinburgh-based VPZ, which currently has 125 stores, said that its expansion is in line with surging demand as smokers ditch traditional cigarettes.

It will expand significantly in Wales and the South East, hiring staff in retail, marketing, sales, manufacturing and finance, as well as hiring new flavour mixologists.

Doug Mutter, director at the e-cigarettes retailer – which launched as Vaporized – said: “These plans will treble the size of our business by the end of 2021.

“There are currently three million vapers in the UK market and that is continuing to grow fast, so we need to grow fast ourselves to meet that high demand.”

VPZ’s plans come just days after regulators in the US announced that San Francisco is to become the first city to ban the sale of vaping products.

Mr Mutter said he found the decision across the channel “bemusing”, and said that the UK Government has taken a “more logical” approach to the vaping industry.

While there are significant calls for more research to take place on vaping products, Public Health England’s most recent study suggests that it could be up to 95% less harmful than traditional cigarettes.

The company director said the increase in store vacancies on high streets has presented a good growth opportunity for the firm.