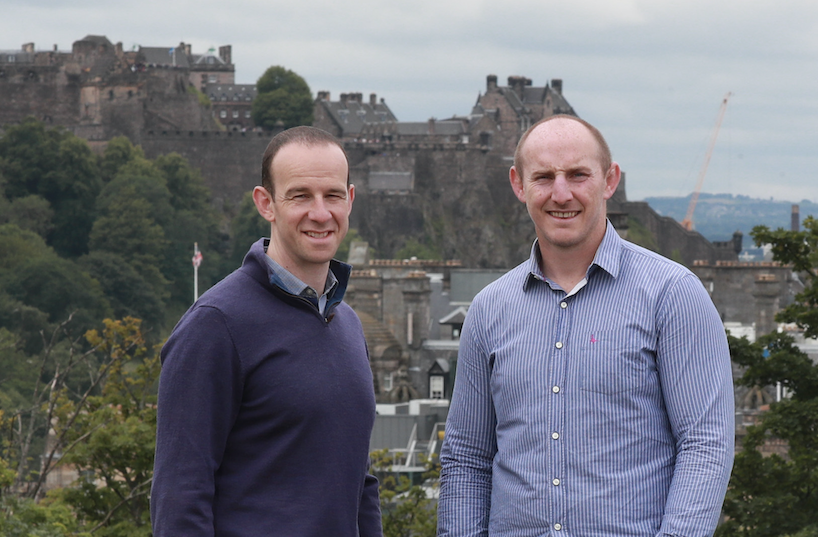 Coach Logic, which provides fast video analysis of sports events, is raising further finance on the back of a series of contract wins in the UK and internationally.

The Edinburgh-based company’s technology allows a full match to be analysed by teams, their coaches and players in as little as ten minutes in a process that has historically taken hours.

Founded by Andy Muir and Mark Cairns in 2012, the company’s team has grown to 10 in 2019 and has set its sights on its next investment round in order to further scale the business.

Mr Muir and Mr Cairns met while playing for Currie Rugby Football Club in Edinburgh, when Mr Muir was lecturing at Edinburgh College and his friend, a former Scotland 7’s international, was a PE teacher at the city’s George Watson’s College.

To date, Coach Logic has raised £1 million including from investment group Mercia Asset Management’s EIS Funds, the Scottish Investment Bank (SIB), the investment arm of Scottish Enterprise, and a a number of private investors from the UK’s business and entrepreneurial scene.

The company is chaired by Paul Reid, who founded Sigma Seven which was acquired by Capita in 2015, and Ram Mylvaganam, who founded and exited sports tech business Prozone, is a non-executive director on the board.

Mr Muir, CEO and co-founder, said: “We have had a great year, building on the success of our product and picking up some exciting contracts in the UK and internationally.

“The schools and university sectors are proving to be high-growth segments and another area with high potential is sports governing bodies and organisations who are looking to invest in improving their coaching workforce, which ultimately filters down into supporting and improving teams and players.

“We are now actively fundraising and solidifying relationships with a number of investors ahead of closing our next round.”

The overall global market for youth sports video is forecast to reach approximately $5.5 billion by 2024.