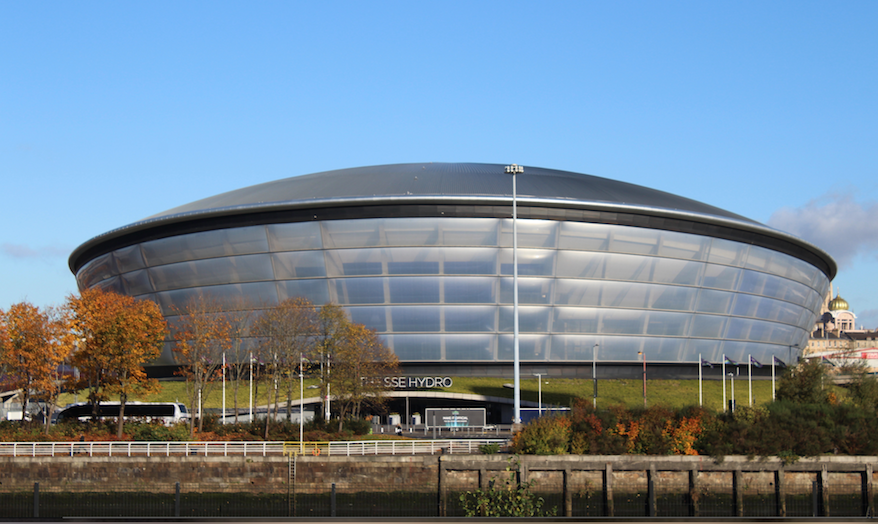 Energy company SSE continued to see customers leave to join other providers but remains confident on the outlook for the key months of the year despite a dip in renewable energy output.

The Perth-based big six gas and electricity supplier saw a 1.2% slide in domestic customer accounts, equivalent to a fall from 5.78 million at the end of March to 5.71m at the end of June.

The overall outlook provided in May in relation to adjusted operating profit across a number of SSE’s business units in 2019/20 remains unchanged.

This is despite lower than expected output of renewable energy in the three months to 30 June, with the shortfall in output equivalent to less than 4% of the annual forecast total. Group adjusted net finance costs and group capital and investment expenditure in 2019/20 continue to be in line with that set out in May.

The company remains committed to its dividend plan for the five years to March 2023, as set out in May 2018, including a full-year dividend of 80 pence per share for 2019/20.

The FTSE 100 constituent, which in June announced plans to shut its Fiddler’s Ferry coal-fired plant by the end of March 2020, said it was consulting with its employees and trade unions regarding the closure.

SSE Chief Executive Alistair Phillips-Davies said: “The early months of our financial year have brought some short-term challenges and some encouraging longer-term developments, but the key months of our financial year lie ahead.  I am confident we will make good progress in delivering against our strategic priorities, including the five- year dividend plan out to 2023.

“The fact the UK has become the first major economy to legislate for net zero emissions by 2050 is a key development in the fight against climate change  and reinforces SSE’s strategic focus on regulated electricity networks and renewable energy, and our commitment to creating value through the low carbon transition.”

Donald Brown, head of private clients at Brewin Dolphin Edinburgh, said: “There isn’t a huge amount to take from today’s update from SSE – but that may come as a relief to shareholders, who have become used to bad news. That said, there was a further 1.2% decline in customer accounts which continues an ongoing trend.

“The commitment to the full-year dividend, which had previously been outlined, can be taken as a positive and the general outlook for the business is unchanged. The future of SSE Energy Services continues to be the major question mark, with customer numbers still falling. However, the appointments of new senior staff should provide an indication of its direction shortly, whether as a listed company or under new ownership. ”