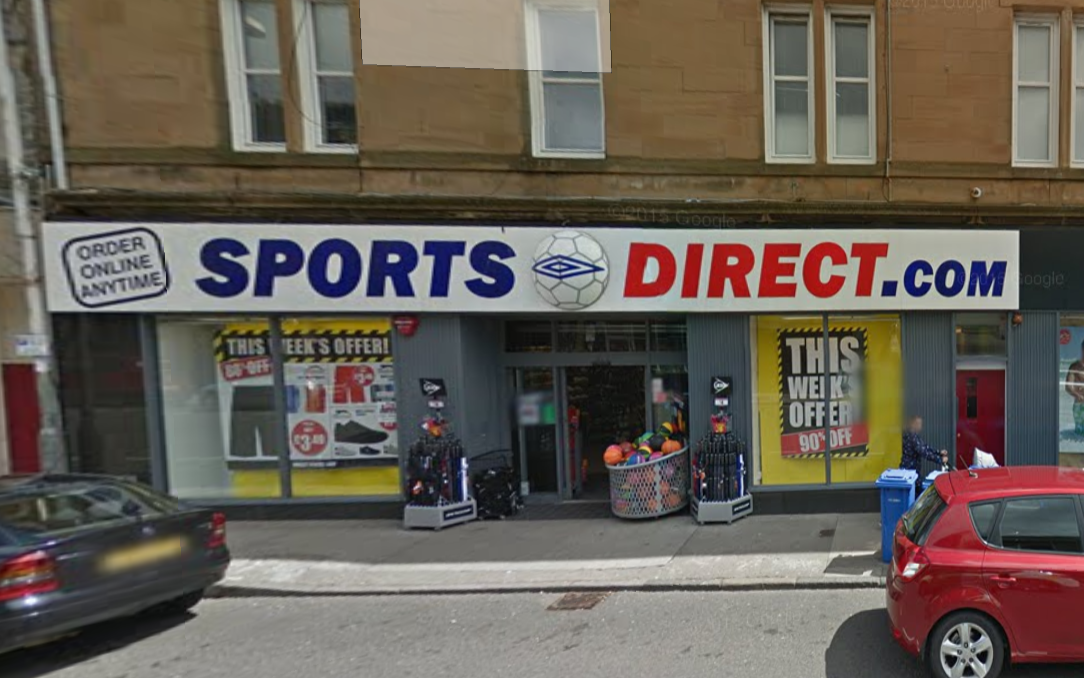 Setback: Sports Direct has been affected by weaker trading at House of Fraser

Shares in Sports Direct have fallen sharply after the retailer said it would delay publishing its full-year results because of uncertainty over House of Fraser, the department store chain it bought last year.

Sports Direct, majority owned by Mike Ashley, said in a statement that “results for the period ended 28 April 2019 will be delayed beyond 18 July 2019, the date Sports Direct had expected to announce.”

The extra scrutiny imposed by the Financial Reporting Council on its auditor Grant Thornton has also been cited as a factor in the delay.

The statement said: “The reasons for the delay are the complexities of the integration into the company of the House of Fraser business, and the current uncertainty as to the future trading performance of this business, together with the increased regulatory scrutiny of auditors and audits including the FRC review of Grant Thornton’s audit of the financial statements of Sports Direct for the period ended 29 April 2018.

“These factors have led to a need for the company to compile more information than in previous years for the audit of period ended 28 April 2019, and has therefore impacted on preparations for and responses to increased challenges in connection with this audit. Grant Thornton has also required additional time to complete its audit work for the period ended 28 April 2019 leading to the delay in the publication of the Company’s preliminary results announcement.

“Sports Direct would also note that increased regulatory scrutiny is leading to longer lead times generally for the completion of audits.

“Sports Direct believes its accounts and their audit to be at an advanced stage. However, there are a number of key areas to conclude on which could materially affect the guidance given in Sports Direct’s announcement of 13 December 2018. Sports Direct would note that its core principles in regards to its financial statements are to be conservative, consistent and simple. This is an important element for the Company and is even more relevant in an uncertain economic environment for UK retail generally.

The company now expects that its audited results will be published between 26 July 2019 and 23 August 2019.

Russ Mould, AJ Bell investment director, said: “Mike Ashley may well be hoping that England’s remarkable victory in the 2019 Cricket World Cup final will translate into more sales of cricket kit in his shops but any feel-good factor on this front is going to be overshadowed by today’s announcement of a delay in the publication of Sports Direct’s annual results.

“Sports Direct’s explanation that auditors Grant Thornton need more time to make sure the numbers are transparent, following a Financial Reporting Council review of the 2018 figures, makes sense but investors will be more concerned by two other factors cited for the delay. One is the integration process regarding August 2018’s acquisition of House of Fraser for £90 million. Worse still, Sports Direct says that a number of issues could mean the earnings guidance given last December for the full-year to April could prove too optimistic.

“Since Mr Ashley gave guidance both including and excluding House of Fraser some eight months ago, this implies that trading in the core retail business has also disappointed.

“Mr Ashley suggested that profits on the basis of his preferred metric, underlying EBITDA (earnings before interest, tax, depreciation and amortisation of goodwill), would rise by between 5% and 15% excluding House of Fraser and would fall including the purchase. At the first-half stage, underlying EBITDA rose 15% to £180 million excluding acquisitions while it fell 4% to £149 million including them.”