Self-employed and homeworkers admit to loneliness Homeworkers and the self-employed admit to being lonely and many admit they had no one to turn to for advice.

Even so, a survey found that of those running their business as a “side hustle:”, 40% said  they hoped to be working on the business full time in the next 12 months. Only 6% said they were only doing it to make extra cash.

But there was an acceptance that working for yourself can be a lonely game. Half admitted to feeling lonely some of the time and another third (29%) said they felt lonely often.

The Small Business Barometer, produced biennially by Enterprise Nation, found that loneliness was at broadly the same level for those that worked full-time from home (46%) and those that mixed it up with working in co-working spaces (47%), or had their own office (52%).

Stress comes in peaks and troughs.  And while almost half (49%) of full-time workers say they feel stressed often, this actually falls when it comes to those running a side hustle (32%).

Ms Jones added: “It seems running a side hustle might actually be good for your mental health, or at least detract from work issues, while giving an outlet to creativity.”

A third (33 per cent) said they relied on family and friends for advice and support, another third (30%) said they were a member of a business membership organisation and a fifth (19%) said they had a mentor. A quarter admitted they had no one to turn to for advice. 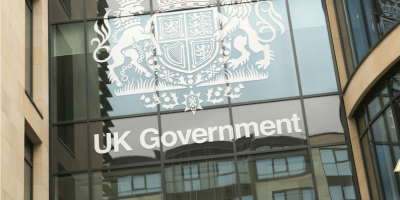 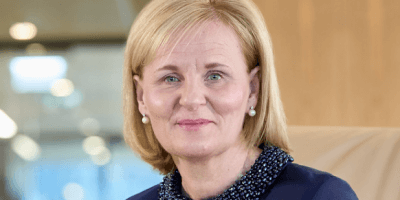 Aviva boss: end to sexist behaviour is ‘long way off’