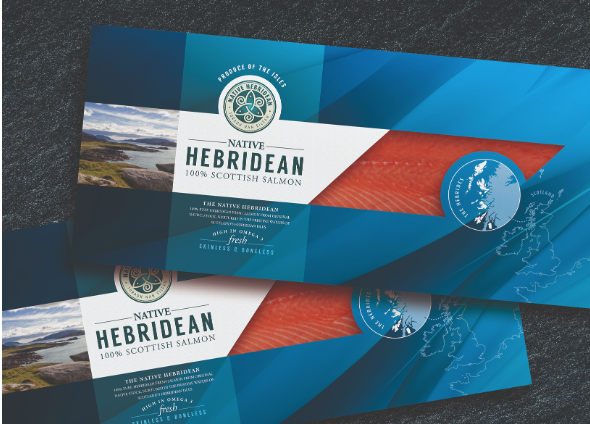 The Scottish Salmon Company (SSC) is considering selling the business among a number of strategic options to maximise value for shareholders.

In statement to the Oslo Stock Exchange the Edinburgh-based salmon producer said it has received several formal expressions of interest to purchase part or all of the company.

The company, which employs more than 600 staff and has 60 sites in the west of Scotland, launched a review in April when it announced that chief financial officer Fiona Larkin was departing.

It said at the time that the review could include a return of capital to shareholders, tapping capital markets in support of its non-organic growth, or taking on a strategic partner to break further into Asia and other markets.

In yesterday’s statement, the firm said: “Among the options being considered within the framework of the review are several formal, non-binding expressions of interest to purchase part or all of the company that have been received by the company via its financial advisor Daiwa Corporate Advisory Limited.”

It added: “As part of this process, the company will allow selected parties access to non-public information. No assurance can be given that any specific outcome will be proposed or completed as a result of this process.”

It expects the review to conclude by September.

The company reported revenues of £53.5m for the first quarter of this year, against £43.3m in the same period last year.

Harvest volumes increased by 22% to 8,725 tonnes, with revenue per kilo also increasing in the quarter, driven by continued strong prices.

The company’s CEO, Craig Anderson, who has been in post for six years, said last month that the firm spent more than £112 million with more than 650 Scottish suppliers last year. Exports have increased 122% in the last two years and now account for 60% of revenue. It exports to 26 countries.

It is looking to develop its operations in Arran in the Firth of Clyde.