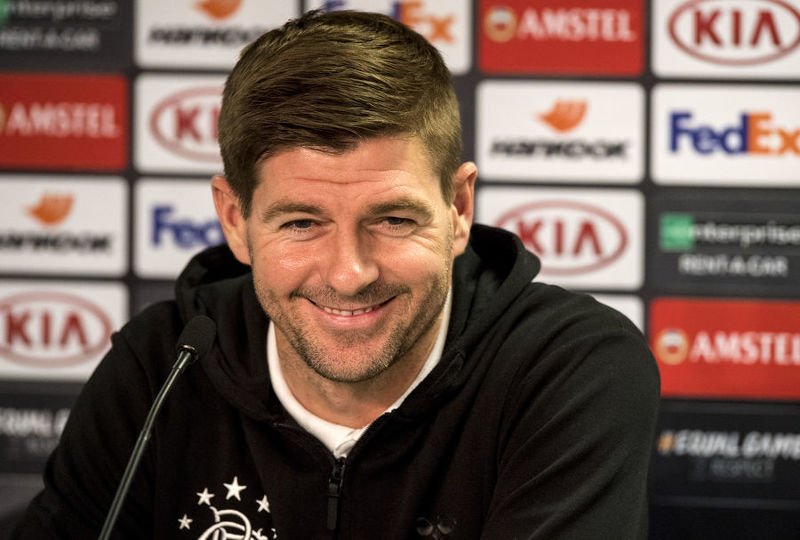 The curtain goes up on the new season this week for Scotland’s Euro hopefuls with the priority not to fluff any lines.

Rangers take on St Joseph’s in Gibraltar in a qualifier and boss Steven Gerrard will be hoping to at least repeat last season’s run which saw the Ibrox outfit just miss out on the Europa League knock-out stages.

It has been a busy transfer window so far for Gerrard and he’ll get the first glimpse of how his new-look line-up is gelling in a competitive environment in Victoria Stadium.

Gerrard, who has been linked with the Newcastle United vacancy, said of his signings: “They have started very strongly, and straight away they have given me big decisions to make.

“As the weeks go by, sometimes I’m going to have to make big calls and leave big players out who are good players. But we are hoping this is going to be a 60-game season.”

Having been on international duty with Canada, Scott Arfield won’t figure against St Joseph’s, while some familiar faces from last season – Graham Dorrans, Jason Holt, Joe Dodoo, Eros Grezda and Kyle Lafferty – will also be absent. 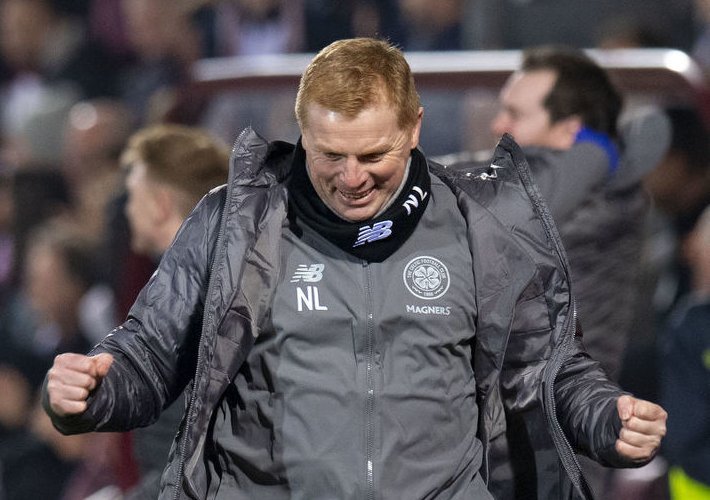 Less than two hours after Rangers kick off their campaign, Celtic begin their Champions League quest in Sarajevo.

With up to £50 million up for grabs by getting to the knock-out phase, Neil Lennon will be well aware of the pressure to bring a result back to Glasgow.

“I think getting to the group stage is as good as winning a trophy,” said the Northern Irishman, who did exactly that in his first spell as Parkhead boss six years ago.

“It’s eight games, it comes in at a quarter of your season, and you are playing champions of different countries, and the rewards are great, they are huge.

“There is so much to cope with. This is one of the toughest challenges as Celtic manager. We are trying to win games, get their fitness right, bring players in, getting them up to speed, and you’re playing a team from wherever who might be midway through their season – so we have no divine right.”

Leigh Griffiths could feature after months on the sidelines after battling some personal issues.

Kilmarnock return to Europe for the first time in 18 years on Thursday when they face Welsh Premier League side Connah’s Quay Nomads in the first qualifying round of the Europa League. 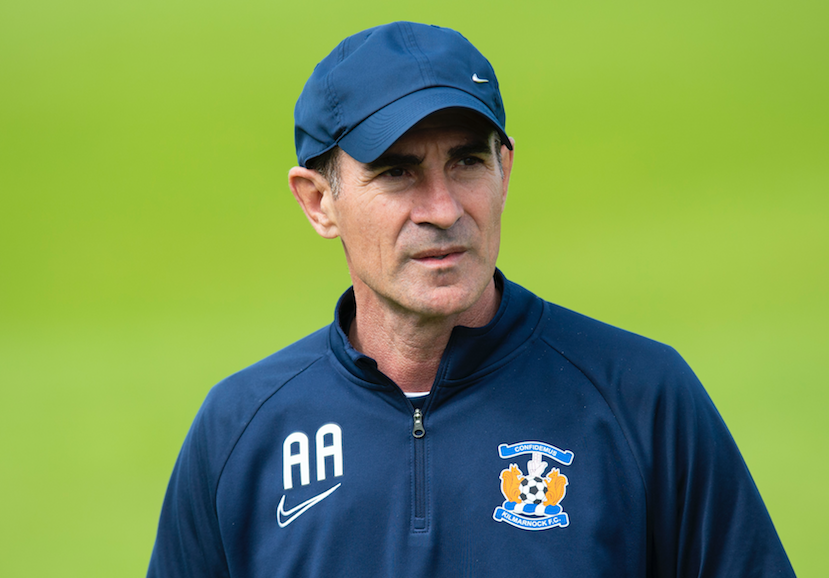 Angelo Alessio has a hard act to follow after the remarkable job done at Rugby Park by Steve Clarke.

The new manager has already made his mark by making goalkeeper Laurentiu Branescu his first signing on a season-long loan from Juventus.

That same night, Aberdeen enter the fray at home to Finns RoPS with much expected of former Manchester United forward James Wilson, who has signed a two-year deal after leaving Old Trafford.

The Dons were edged out of the tournament by English Premier League side Burnley last season and manager Derek McInnes will be targeting a successful start to his side’s campaign.