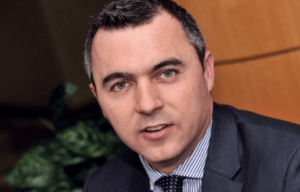 The former chairman of Standard Life’s 1825 advice arm will re-unite with Barry O’Dwyer at Royal London after being appointed to the newly-created role of corporate development director.

Steve Murray joins from Aberdeen Standard Investments, where he was deputy head of private markets. He had previously served as chief executive and then chairman of Standard Life’s restricted national advice business 1825 until October 2018.

“Steve has a strong reputation in strategic development,” he said, “This, coupled with his strong influencer and communication skills, makes Steve the ideal candidate to join our company at this exciting time in its growth.”