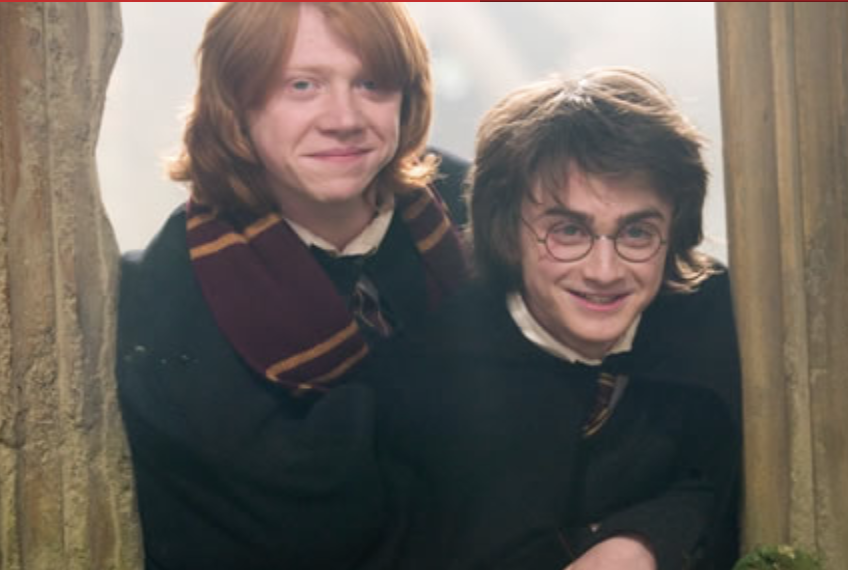 Lochaven made the school uniforms for Harry Potter (pic: Lochaven)

Scottish knitwear firm Lochaven of Scotland, the original supplier of the Hogwarts uniforms worn in the Harry Potter film series – has just banned cashmere in protest at evidence of animal cruelty.

A recent video by People for the Ethical Treatment of Animals (PETA conducted on cashmere farms and in abattoirs in China and Mongolia – the two countries responsible for 90% of the world’s cashmere production – showed workers cruelly treating goats who were heard screaming in pain as the hair was plucked from them.

PETA Director Elisa Allen said: “Gentle goats’ hair is torn out and the animals are hit with hammers and hacked to death, all for cashmere sweaters and scarves.

“Lochaven of Scotland has just stood up to cruelty to animals in a huge way, and PETA is urging all other clothing companies to follow its compassionate, business-savvy lead and go cashmere-free.”

In addition to banning cashmere, Stewarton-based Lochaven is offering several new items made with all-vegan, synthetic fibre and has reduced the wool content of certain popular items.

PETA – whose motto reads, in part, that “animals are not ours to wear” – opposes speciesism, which is a human-supremacist worldview. The group notes that while cashmere has the highest environmental impact of any animal-derived fibre, widely available vegan options – such as bamboo, Tencel, hemp, modal, viscose, organic cotton, and soy cashmere (which is a waste byproduct of the production of soy foods) – are warm, stylish, and eco-friendly.