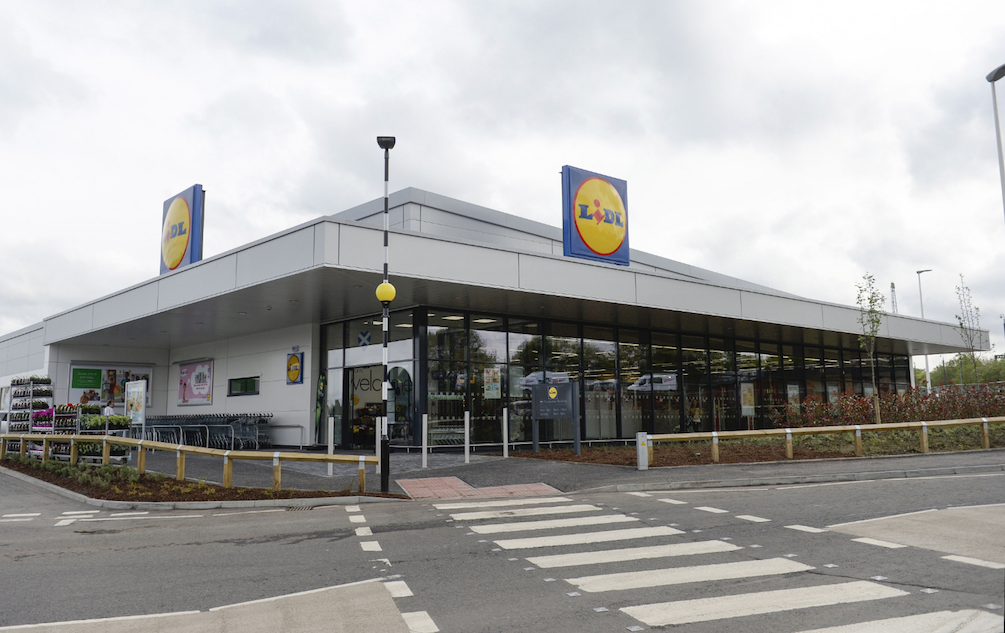 Supermarket chain Lidl has raised the number of stores it plans to open in Scotland which will see the opening of its 100th store north of the border next year.

The company announced last June that five stores would open over 18 months and today it raised that figure to 12. It will create about 500 jobs.

A store in Paisley has already opened and others will follow in Dumbarton, Dundee, East Kilbride, Cowdenbeath and Larkhall, among other locations.

Lidl will be enhancing a number of its existing stores, either through extensions or relocations to bigger sites, in order to cater for growing demand in areas that the supermarket already serves. This includes the relocation of its Alloa and Bathgate stores.

Ross Millar, Lidl’s regional director for Scotland, said: “Since opening our very first store in Scotland 25 years ago, we’ve opened our doors to towns and cities across the country, employing more than 2,200 people. We’re incredibly excited by our ambitious growth plans, and in particular the opening of our 100th store next year.”

A warehouse in Eurocentral is set to be fully operational by November. The 58,000 sqm distribution centre will be Lidl’s largest in Britain and will replace its facility in Livingston.

The company stocks more than 300 products from about 60 suppliers across Scotland.