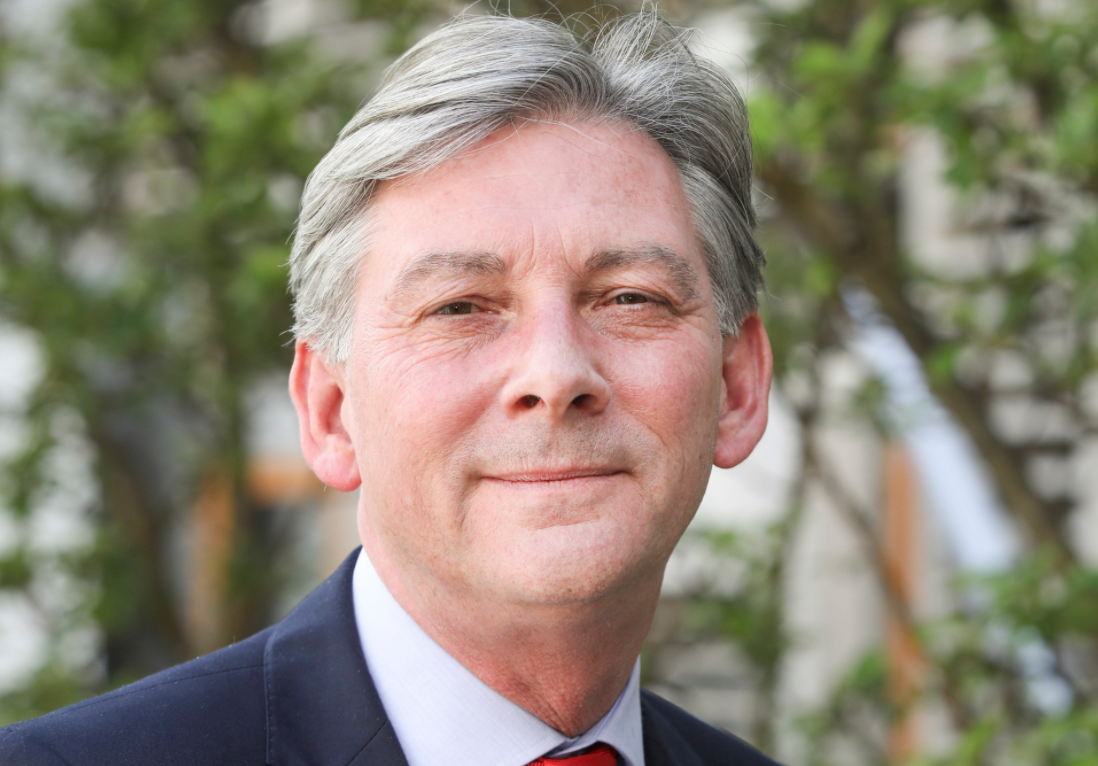 Richard Leonard: ‘the UK state needs to be reformed’

Mr Leonard said Labour delivered the Scottish Parliament but “is not a party that stands for the status quo”. He will push for further devolution and the House of Lords replaced by a Senate of the nations and regions.

“I have set up a working group exploring Scotland’s options for change that delivers more devolution. People want to see more decisions being made in Scotland, but don’t want to walk away from a successful economic, political and social union that has lasted for more than 300 years.

“So we are tapping into an understanding, which is clear to many people that the UK state needs to be reformed. We want to see the abolition of the House of Lords and I want to see stronger regional and national governments within the UK as well. Later this year, I shall present the interim report.”

Mr Leonard took aim at the nationalists, arguing that division was not the way to help build the economy and that a new deal was needed with working people.

“We need a new way of working together that shares both political and economic power that is based on solidarity and not on competition between different parts of the UK,” he said.

“That means that at last the unelected House of Lords should be abolished. It could be replaced by a Senate of the Nations and Regions that could begin the process of shaking up our political system that for centuries has served the political establishment not the people.

“We need a Scottish Labour Government that will do more than simply correct market failure, that is prepared to shape markets, to intervene, to use public procurement, to tackle climate change, to eradicate inequality, and to change the balance of power to build a different, better, economic future.”