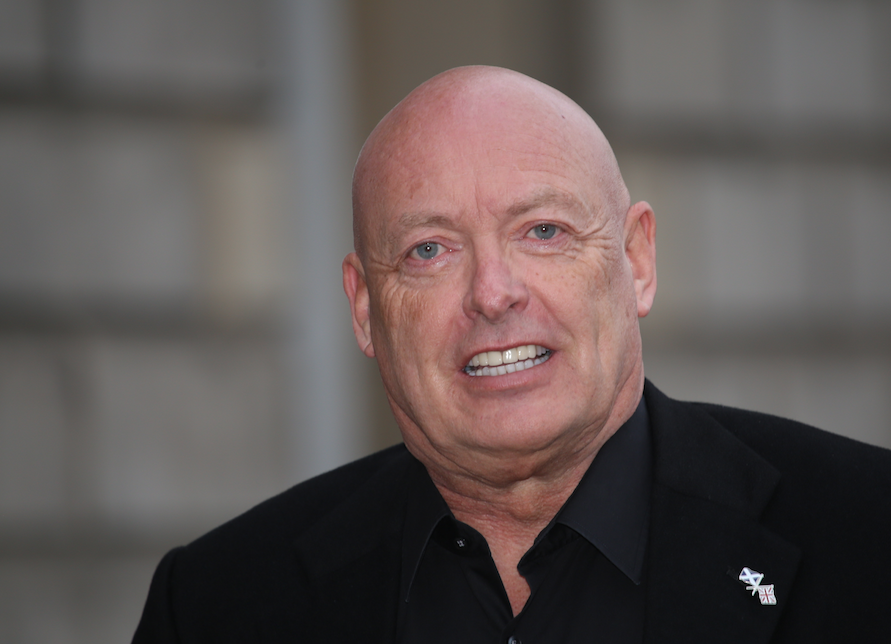 Entrepreneur Robert Kilgour has expressed interest in buying back the Scottish care homes owned by Four Seasons which he founded in 1989.

Mr Kilgour completed his exit from the business in 2005 and now owns 90% of Renaissance Care which he set up soon after the Four Seasons deal. He told Daily Business today he would be interested in buying back Four Seasons’ Scottish homes “at the right price”.

However, the administrator is keen to sell the business as one lot and Mr Kilgour therefore may have to buy the Scottish homes in a subsequent deal with the new owner. In April he expressed his sadness at the collapse of Four Seasons.

The sale process is being led by BDO and the administration by Alvarez & Marsal, which is hoping to secure a deal by the end of the year.

It is Britain’s second biggest care home chain, home to 16,000 elderly residents, and could be sold for about £400 million, according to the FT. That would be less than half its value when it was sold to Guy Hands’ Terra Firma seven years ago.

Analysts say the fall in its value underlines how the care home sector has been impacted by cuts in fees paid by local authorities, together with a shortage of nurses, high debt and rising costs.

Private equity and hedge funds are now said to be expressing interest in Four Seasons, whose holding companies have been in the hands of administrators since April.

One is US hedge fund H2 Capital Partners, Cheyne Capital, the second biggest bondholder, and Davidson Kempner Capital Management, a Texas-based fund that is one of the company’s landlords. Roundhill Capital, a property investor that provides senior accommodation, is also said to be a contender.

Terra Firma paid £825m for the company in a debt-fuelled deal in 2012. But since then its financial performance has deteriorated and its underlying profits have halved.