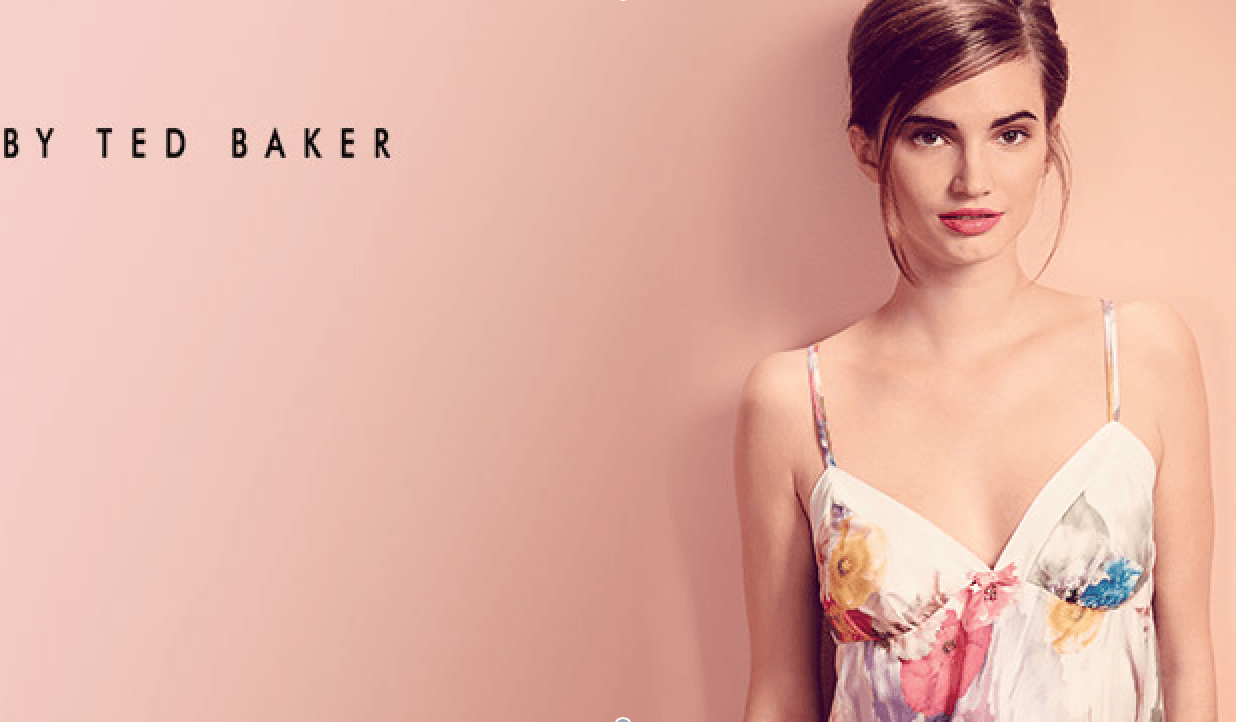 Fashion chain Ted Baker has been a resilient performer

Shares in Ted Baker rose 14% after it emerged that founder Ray Kelvin, who stood down from the fashion chain over allegations of harassment, is being linked to a private equity-backed buyout of the brand.

Mr Kelvin founded the business 30 years ago in Glasgow and it was floated on the London Stock Exchange n 1997. Although he left the company earlier this year, Mr Kelvin retains a stake in the business of around 35%, giving him substantial voting powers. Therefore any deal would require his approval and he has been looking at the possibility of taking the company private.

It is not known whether any formal process to buy the FTSE 250 business is under way or whether advisers have been appointed. However it is believed that the existing management team, led by Lindsay Page who stepped up from COO to CEO in April, would remain in place.

Ted Baker has been one of the retail sector’s more robust performers, although it issued a profits warning in June.

Mr Kelvin took a voluntary leave of absence at the end of last year when a petition launched by members of staff was made public in which it was alleged they were forced into hugging the CEO. 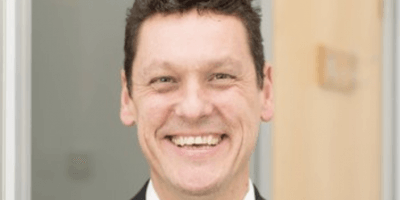 Cloud computing firm Iomart, said it has drawn up a short-list of acquisition targets asRead More