First Scot in role for 20 years 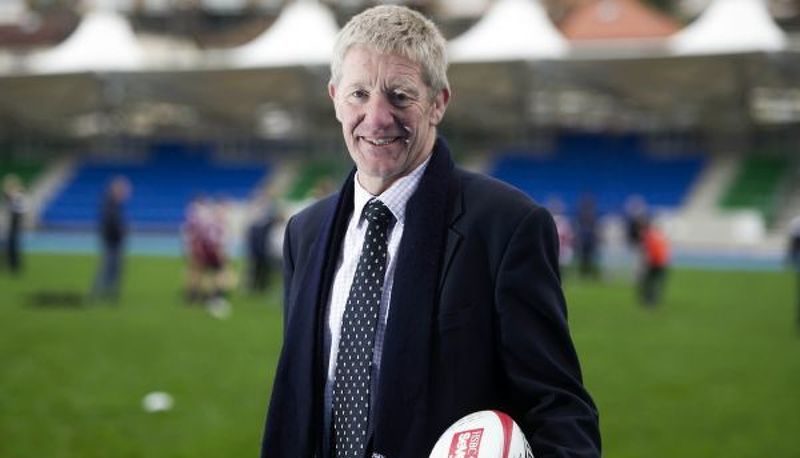 Former Scotland rugby international John Jeffrey has been elected chairman of the Six Nations Council for a three-year term.

Jeffrey, who takes over from Pat Whelan who had been in the role since April 2016, is the first Scottish chairman since Allan Hosie some 20 years ago.

Commenting on his appointment, he said: “It is a privilege to be elected Chairman of the Six Nations Council and to be involved in the development of Rugby’s Greatest Championship. I would like to take this opportunity to thank my predecessor Pat Whelan for his dedication over the last three years.”

Jeffrey hails from Kelso and earned 40 caps for Scotland during his international career between 1984 and 1991. He was also selected for the British & Irish Lions in 1986 for their match against the Rest of the World and for the 1989 Tour to Australia.

He has been a member of the Six Nations Council since 2012. Jeffrey has also represented Scottish Rugby at World Rugby since 2010 where he sits on the EXCO (from 2016) and chairs the Rugby Committee (from 2013).

The former back row player has been a co-opted member of the Scottish Rugby Council since 2010, representing World Rugby and Six Nations.

Scottish Rugby President, Dee Bradbury, said: “This is an excellent appointment and I am delighted for JJ to now be in this role. He has represented Scotland with great integrity at a global and local level for many years and his insight and counsel have always been of value.

“I’d like to wish him well in his new role and am pleased we have a Scottish representative in such a key position.”