Rokeby Manor is one of three hotels in the new group

An Indian millionaire, who came to Scotland on holiday and decided to set up a hotel group in the Highlands, has opened the first of three planned for the area.

Sanjay Narang’s Black Sheep Hotel company has poured more than £12m into buying and refurbishing the properties. Rokeby Manor on the outskirts of Invergarry opened this week following a major refurbishment programme and is soon to be followed by The Cluanie Inn at Glenmoriston and The Whispering Pine Lodge (formerly the Letterfinlay Lodge) at Spean Bridge.

Mr Narang, pictured, and his sister Rachna travelled to the Highlands last year for a hiking holiday. However, despite having a less than favourable stay they loved the area and from they set up the hotels group and Mr Narang has now relocated from India to Glengarry. Formerly called Craigard Guest House, Rokeby Manor is a Victorian country house built in 1840 and retains many of its original features.

Under the ownership of Mars Enterprise and Hospitality, Black Sheep Hotels is the company’s first venture in Scotland, taking their experience in hospitality from their hotels and restaurants in Mumbai.

Mars Group has experienced stunning growth over the last 10 years and at its peak owned and operated 37 restaurants, 52 cake shops, five hotels, five air catering units and the luxury Waterstones Club in Mumbai.

Mr Narang said: “We fell in love with the Highlands on our first visit and decided to make this considerable investment, ensuring that other visitors can be as impressed as we are with the beauty of the area.”

The other properties in the collection, are due to open later this summer. 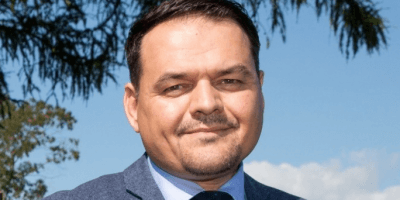 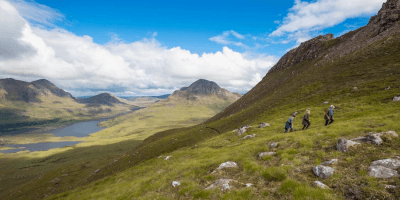 No sign of summer loving for Scots tourism sector