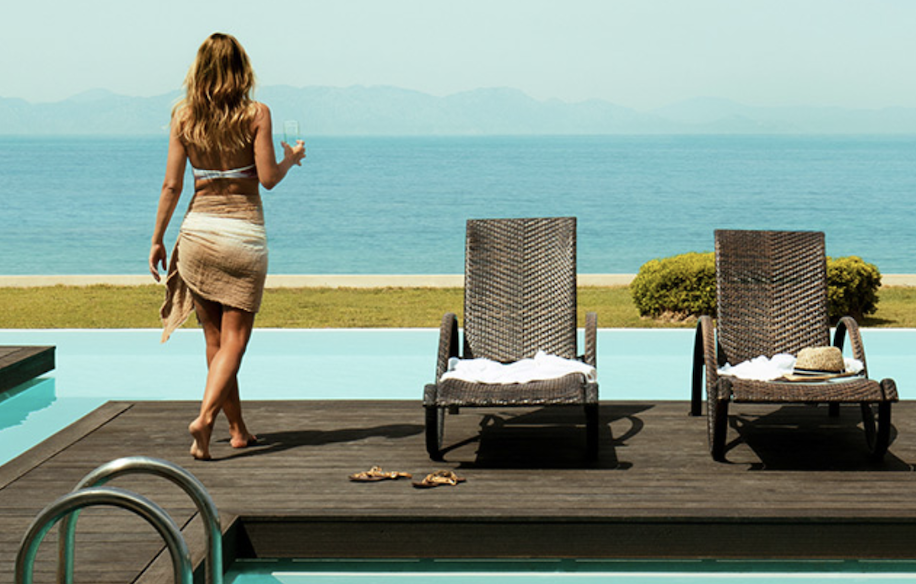 Thomas Cook is hoping to salvage its holiday business

Shares in package holiday business Thomas Cook Group plunged 40% in early trading after it confirmed talks with the Chinese owner of Club Med over the future of its tour operating arm.

It confirmed this morning that agreement has been reached with Fosun Tourism Group and its own lenders to recapitalise the business which has been struggling under a mountain of debt.

It involves a capital injection of up to £750 million and new financing facilities from Fosun and the banks. Fosun Tourism, which also owns Wolverhampton Wanderers Football Club, is already Thomas Cook’s biggest shareholder.

Today Peter Fankhauser, chief executive of Thomas Cook, said: “After evaluating a broad range of options to reduce our debt and to put our finances onto a more sustainable footing, the board has decided to move forward with a plan to recapitalise the business, supported by a substantial injection of new money from our long-standing shareholder, Fosun, and our core lending banks.

“While this is not the outcome any of us wanted for our shareholders, this proposal is a pragmatic and responsible solution which provides the means to secure the future of the Thomas Cook business for our customers, our suppliers and our employees.”

A spokesman for Fosun Tourism Group said: “Fosun is a shareholder in Thomas Cook, because it is a British company operating in the global travel industry, in which we have extensive experience.

“We are committed investors, with a proven track record of turning around iconic brands including Club Med and Wolverhampton Wanderers [football club].”

Thomas Cook reported a £1.5 billion half-year loss in May and its shares have lost more than 85% of their value in the last year.

Much of its £1.4bn debt pile would be written off and converted into shares as part of the deal, according to Sky News, while the new cash would be directed towards the airline division and the tour operations arm.

Fosun will own a minority stake in Travel Cook’s airline division.