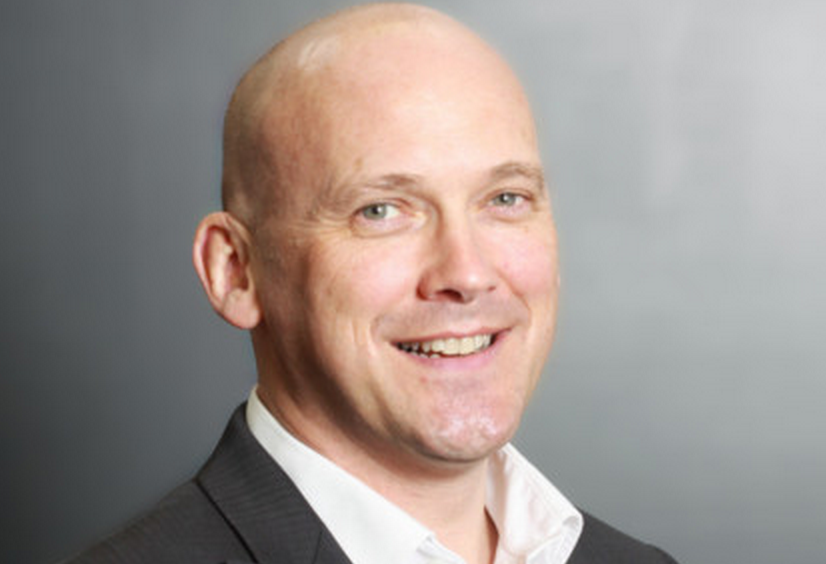 The Institute of Directors Scotland has appointed Malcolm Cannon as national director Scotland. He will assume the role in September and succeeds David Watt who has retired.

Mr Cannon joins from Cricket Scotland, where he helped to restructure the organisation; recruiting a new board of directors, as well as introducing new membership groups and income streams to the business.

Prior to this, he led both property marketing firm, ESPC, and Hunter, the iconic wellington brand – where he was pivotal in introducing the footwear to a new audience and extending the product range which resulted in the company achieving a turnover of £25 million within a space of two years.

Commenting on the appointment of Mr Cannon, Aidan O’Carroll, IoD Scotland chairman said: “He has a great reputation for reinvigorating a brand and taking it to the widest possible audience. His vision and ambition to grow the organisations he has worked with is clearly demonstrated in the great results that have been produced under his leadership.

“Malcolm will bring a dynamic approach that I have no doubt will reinforce our relevance in the business community. We look forward to welcoming him to the Scotland team where he will work closely with myself and our regional chairs to take our membership organisation to new audiences and sectors.”

Mr Cannon said: “Having experience of working across multiple sectors has given me a very grounded view into the needs of businesses – especially those facing commercial challenges. It is no secret that businesses and their leaders are currently working day to day and not year to year as a direct result of the strained political and economic environments.

“It is therefore the responsibility of organisations like the Institute of Directors to be their voice in Scotland and ensure that they are heard at the highest levels. It is a privilege to be given this opportunity to work with an iconic organisation that has supported business leaders for over a century. While I have some large shoes to fill, I look forward to meeting and working with all of our members in Scotland and beyond.”