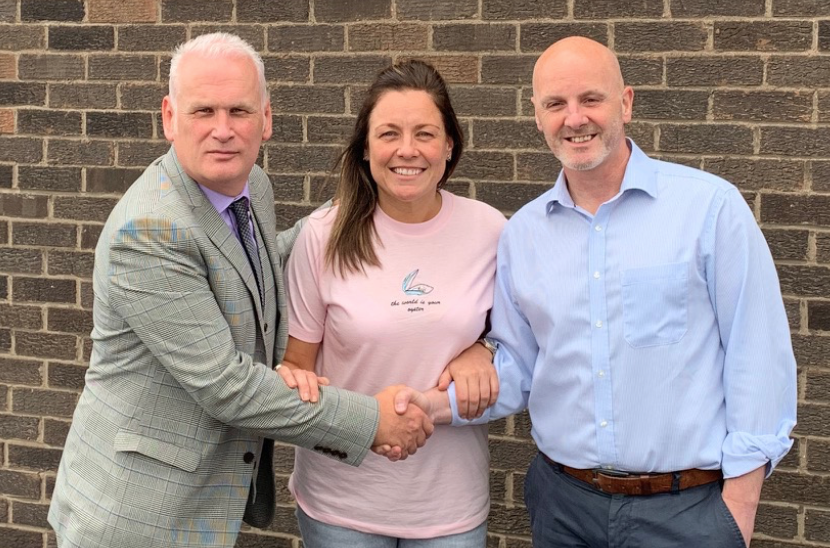 J Thomson chairman Nick Thomson has sold his 100% equity holding in the business to Bell & Bain for an undisclosed sum.

Each business will continue to operate in its respective market under the guidance of managing directors, Kevin Creechan at J Thomson and Karen Baillie at Bell & Bain.

Stephen Docherty, a print industry executive who took full control of Bell & Bain in 2019, and who will be chairman of the merged business, said: “This exciting transaction offers us the ability to capitalise on our respective strengths to create a major force within the Scottish and UK print industry.

“With our combined resources we will be in a position to expand our current operations and to invest substantially to create new efficiencies and opportunities for growth.

“By investing consistently in new technology, as well as in the skills of our merged team, we are very confident about the future for our industry and believe we can make a major impact in the UK print market.”

Nick Thomson, who will continue until the end of the year as a consultant to the merged business, said: “I am delighted that this coming together of two first-class Glasgow-based print companies will create an enhanced business with tremendous potential for growth. It is a meeting of two outstanding businesses which will provide a major boost for our industry in Scotland.”

Founded in 1831 by James Bell and Andrew Bain and based in Thornliebank, Glasgow, Bell & Bain is an independent book printer and works with most of the country’s major publishing houses and institutions, including Oxford and Cambridge universities as well as the Open University.

J Thomson Colour Printers is based in the city’s Tradeston district and was established in 1952. It provides a full printing service to a range of large and small business across Scotland and throughout the rest of the UK.