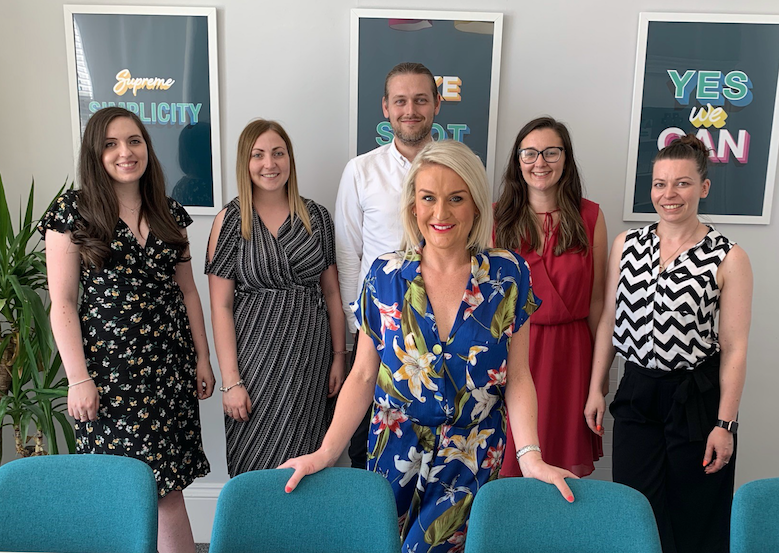 Sarah Ballantyne  has been promoted to head of events at Beattie Communications and will oversee it as a standalone operation alongside a team of event managers in its offices in Edinburgh, Glasgow, Leeds, London and Manchester.

Founded in Glasgow and now headquartered in London, the firm has been offering an event marketing service for some time. It has 16 offices across the UK and North America.

In its 18th year of business, award-winning agency Tricker PR is rebranding to become Tricker Communications. The move reflects the increasingly wide range of services which the company offers.

Beverley Tricker, managing director, said: “When the company was established in 2001, Twitter, Facebook, LinkedIn and Instagram were not even a twinkle in their billionaire owners’ teenage minds; creating video was an expensive and almost unheard-of activity for any SME. Google had just launched ad words, but most clients were faced with print advertising or local radio options only.”

Phil Miller, who has been arts correspondent at The Herald for 17 years, has left the paper to take up a role with the Scottish Government.

Colin McFarlane has taken up his new role as a director of Pagoda PR (Daily Business 17 June), following his move from Indigo and the recent promotion of Holly Russell to director.