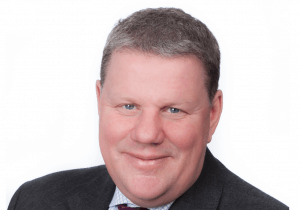 Bank of Scotland has appointed Alasdair Gardner as head of commercial banking, responsible for all the bank’s business clients in Scotland.

Mr Gardner is returning to Bank of Scotland after a successful three-year secondment with Lloyds Banking Group as its head of global corporates in North America. Prior to that he had enjoyed a career lasting almost 30 years with Bank of Scotland, starting as a graduate trainee in 1987.

Mr Gardner has also been named head of industrials, reporting into Scott Barton, managing director large corporates, where he will use the wealth of experience he has earned to support Lloyds Banking Group’s  clients in the industrials sector.

Mr Gardner said: “Scotland’s business community has an exceptional international reputation, rooted in heritage and driven by an innovative outlook. I fully intend to use what I’ve learned during a rewarding secondment in North America to support the ambitious firms that underpin this reputation.

“Scottish businesses are increasingly confident about their prospects and the Bank has a vital role to play in ensuring they achieve their full potential, creating jobs and helping Scotland prosper.”

Philip Grant, chairman of Lloyds Banking Group’s Scottish executive committee, said that Mr Gardner’s reputation in this market “is second to none. He is committed to championing and supporting Scottish businesses of all sizes, with an unparalleled understanding of the nation’s business landscape.” 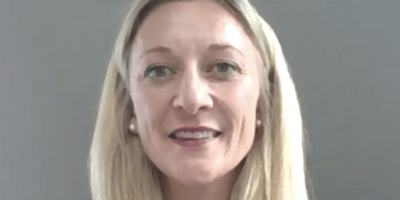