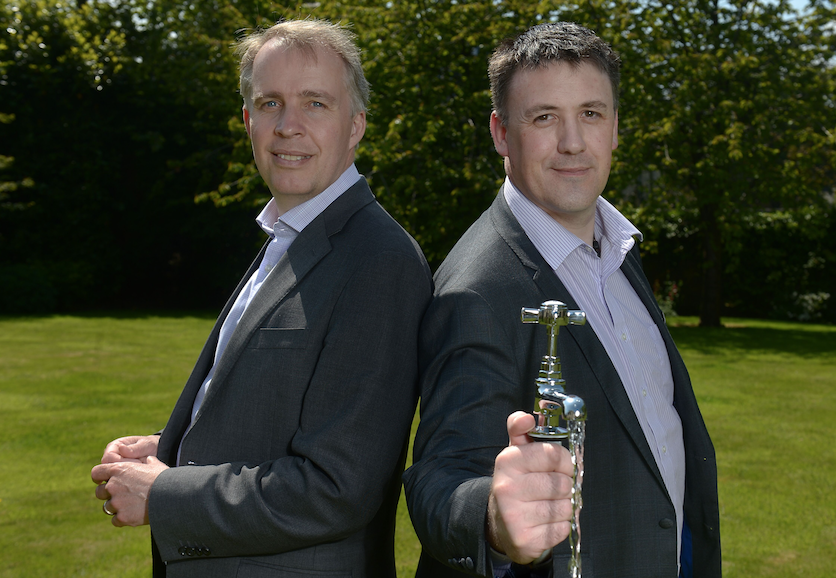 The company, which provides water and waste water services to businesses and other non-domestic customers, increased its contracted revenues by more than £1.6m in the last 12 months and is currently managing more than 3,600 commercial premises across Scotland.

A plan to transform the Clynelish Distillery visitor experience has secured planning permission from Highland Council. Work is now expected to begin on the expansion.

Clynelish has had a long association with Diageo-owned Johnnie Walker and the plans are part of a £150m investment in Scotch whisky tourism.

The deal agreed will see the “edtech” company provide 65 tailored smartphone and smartpad apps for use in all the authority’s primary, secondary and nursery schools.