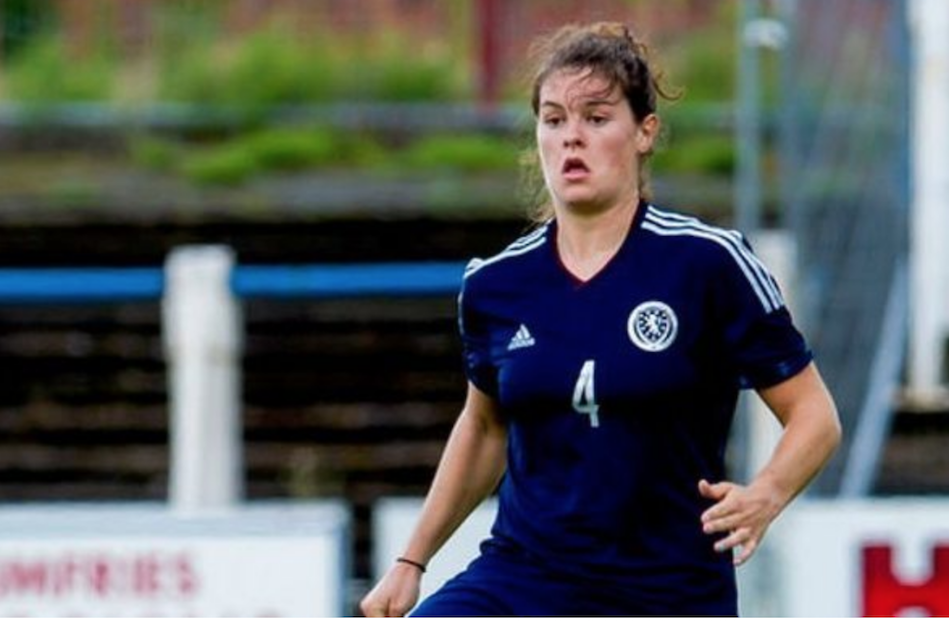 Scotland were left with tears for souvenirs after surrendering a three-goal lead to Argentina in a controversial final group match which saw their World Cup adventure come to an end.

With 69 minutes gone, Shelley Kerr’s side looked on course for the win to keep alive their hopes of reaching the knockout phase after goals from Kim Little, Jenny Beattie and Erin Cuthbert.

However, the roof fell in on the Scots in the closing stages, with the South Americans scoring twice in five minutes to set up a nail-biting finale.

The decisive goal arrived via a twice-taken VAR penalty award in stoppage time.

The original spot-kick was taken by Bonsegundo and well saved by Leah Alexander, who denied the forward with a brave save at her feet as she attempted to slam home the rebound.

However, she was deemed to be off her line when the kick was taken – new rules state the keeper must have at least one foot touching the goal line when the kick is take -– and the Argentina forward made no mistake second time around.

“It’s tough,” said goalscorer Beattie as she reflected on the team’s exit from the tournament in match watched by over 28,000 fans.

“To give away a three-goal lead is devastating. Some of the decisions we feel hard done by but we can’t give away three goals and win. We’re absolutely gutted with the way things have gone.

“I’m proud of the players and the journey and hopefully we’ll be back in four years.”