Stress and depression behind surge in tribunal cases 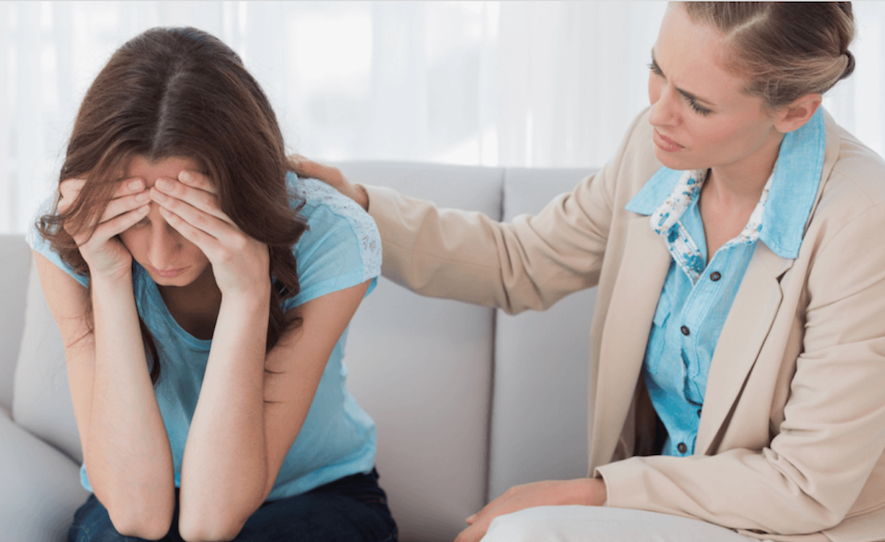 Mental health is becoming a key factor in employment claims

Stress, depression and anxiety are behind a sharp rise in cases being heard by employment tribunals, according to new research.

Mental health claims through disability discrimination have grown eight times faster than others with 6,550 recorded across Britain in 2018, a 37% increase compared with the previous year.

There were 26.8 million days lost through work-related ill health in 2017-18 with stress or anxiety accounting for over half (57.3%) of these absences. Among those who took days off the longest absences were of those suffering stress, depression and anxiety (26 days), followed by general ill health cases (20 days).

Donald MacKinnon, director of legal services at employment legal services firm LAW, said his firm has seen a surge in claims across the board since the abolition of fees in 2017 and cases involving mental health have risen as it has become more widely understood and accepted.

“What is of particular interest is the type of claims that are now being brought forward. Since 2014 the number of disability discrimination claims have grown annually,” he said.

“As awareness of how mental health issues impact on the workplace there appears to be an increased number of workers progressing disability discrimination claims relating to stress.

“High levels of stress are linked to anxiety and depression and can have a significant impact on workplace performance. Productivity can decline, and absences rise.

“Employers need to ensure they take the appropriate steps to identify and address mental health issues amongst staff. This can range from providing training for managers to having mental health first aiders amongst the workforce.”

Recent research by the flexible fitness network Hussle has shown that as many as 86% of 18-35 year olds feel stressed, with 14% of young people having had time off work because of pressures, while 12% have seen their GP about stress or anxiety.

Even though 31% said they don’t have a boss who breathes down their neck, more than a quarter (28%) of workers feel anxious about work and 21% have struggled to sleep because of it.

A survey by ICSA: The Governance Institute and recruitment specialist The Core Partnership found that flexible working is a contributory factor in rising levels of stress by making the distinction between overtime and contracted hours less clear. Increasingly more flexible working is a requirement not an option, and this means that people are never allowed to switch off out of work hours.

Fees for employment tribunals were removed in July 2017 when the Supreme Court, Britain’s highest court, ruled that fees were unlawful. Under the system, claimants were forced to spend up to £1,200 to fund cases of unfair dismissal, discrimination and equal pay.

This year is likely to show a further rise with LAW estimating it will see an increase of 17% following an upsurge in tribunals in the first four months of the year.