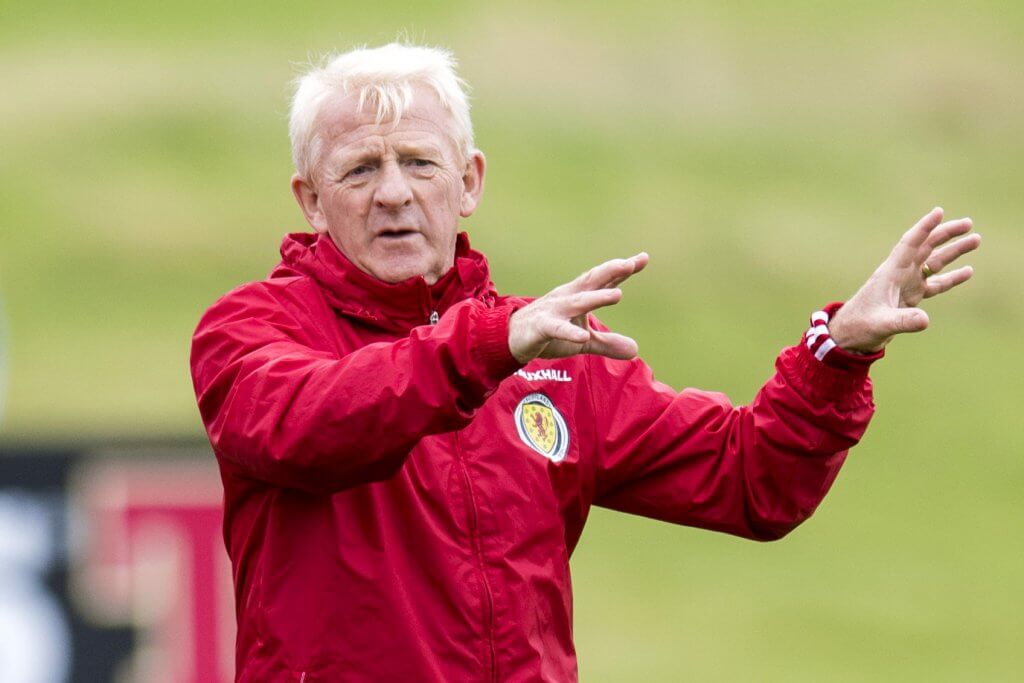 Former Scotland boss Gordon Strachan looks set to return to his roots as technical director at Championship side Dundee.

The 62-year-old, out of football since leaving the national job towards the end of 2007, is reported to have agreed terms with the Dark Blues to take on the advisory role following lengthy discussions.

Dundee, relegated at the end of the season, are expected to confirm his appointment in the coming weeks with Strachan taking up his role next month.

The former Aberdeen and Manchester United midfielder began his playing career at Dens Park, making 91 appearances for the club before leaving for Pittodrie in 1977.

Following relegation, Dundee sacked manager Jim McIntyre and promoted youth coach James McPake to the vacant position and the rookie boss will lean heavily on Strachan as he bids to guide the team back into the Premiership.

Dundee leave for a pre-season training camp in Spain on Sunday.

Former St Mirren captain Jim Goodwin has agreed to become the new manager of the Paisley side.

The Buddies made their ex-skipper their No. 1 target after Oran Kearney left the club by mutual consent less than a year after taking over.

Goodwin has done an impressive job at Alloa Athletic in the last couple of seasons and after the Wasps gave permission for St Mirren to talk to him about the vacant post, there was little doubt over his next move.