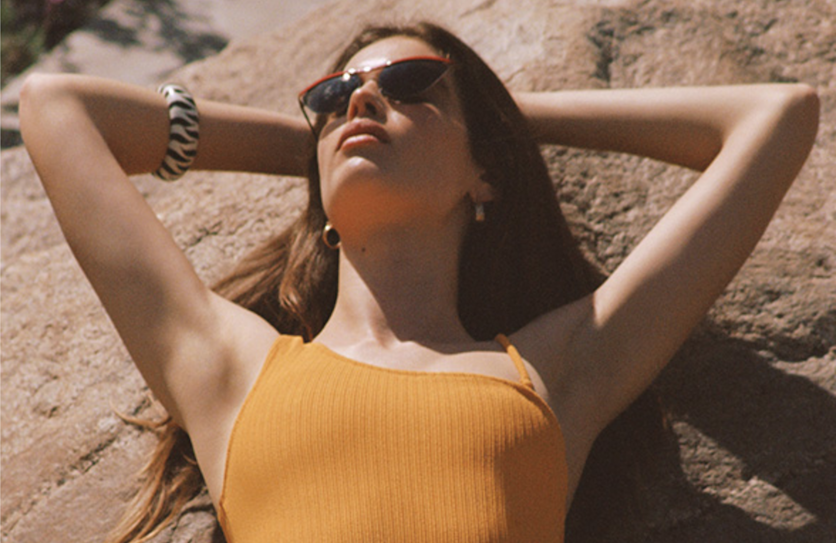 Topshop will continue to trade following the agreement

Sir Philip Green has secured support by a narrow margin for his rescue package that will allow him to proceed with a restructuring of his high street stores.

Creditors, including its pension trustees, suppliers and landlords agreed a deal that will see Arcadia’s majority shareholder, Lady Green, invest £50m of equity into the group in line with the seven company voluntary agreements.

Lady Green has also agreed to fund the cost of the amended rental reduction terms within the CVA proposals, as announced on 7 June.

Arcadia group employs 18,000 staff in a range of well-known brands including Topshop, Burtons and Miss Selfridges.

Ian Grabiner,chief executive of Arcadia, said: “We are extremely grateful to our creditors for supporting these proposals and to Lady Green for her continued support. After many months of engaging with all our key stakeholders, taking on board their feedback, and sharing our turnaround plans, the future of Arcadia, our thousands of colleagues, and our extensive supplier base is now on a much firmer footing.


“From today, with the right structure in place to reduce our cost base and create a stable financial platform for the Group, we can execute our business turnaround plan to drive growth through our digital and wholesale channels, while ensuring our store portfolio remains at the heart of our customer offer. I am confident about the future of Arcadia.”

Joanne Fearnley, partner and a commercial property expert at law firm Gordons said landlords were facing the prospect of big gaps in the high street which do themselves harm.

“Ultimately, the risk to the further demise of the High Street and the loss of big names – Topshop, Burton, Miss Selfridge and Dorothy Perkins – was too much of a bitter pill for landlords to swallow and they have settled for large rent reductions instead,” she said.

The deal means 23 stores will close, with 25 expected to follow. The threat of administration has been lifted and jobs saved, at least for the time being.

Separately, the group has reached an agreement with the trustees of the pension schemes, the Pensions Regulator and the Pension Protection Fund, by which Arcadia will reduce its deficit repair contributions from £50m to £25m per year, for three years, with security granted to the value of £210m over certain assets of the group, to further support the schemes.