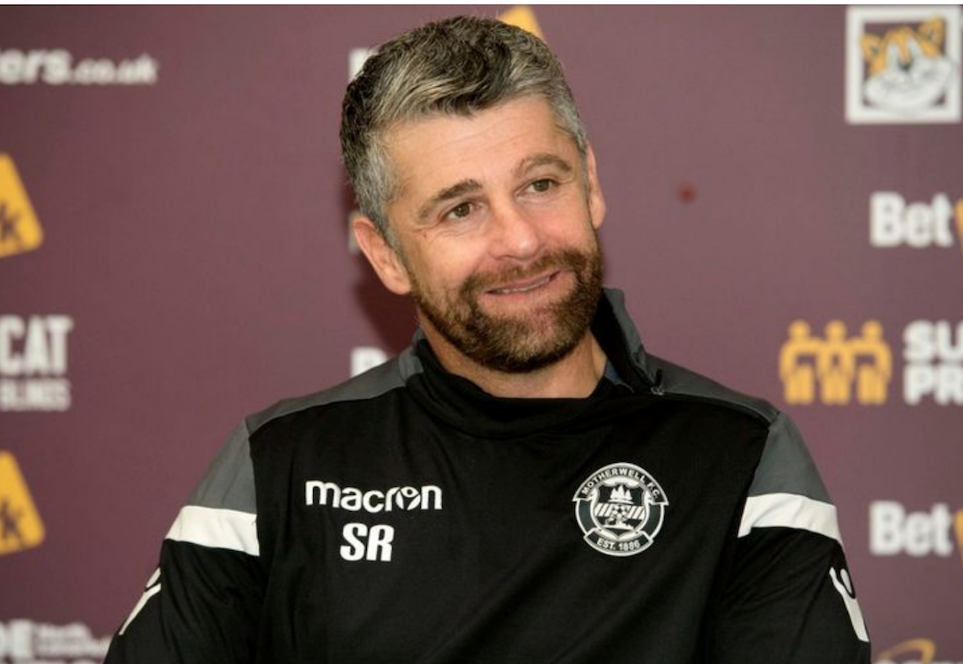 The former Bournemouth and Northern Ireland international is being considered as a replacement for fellow countryman Grant McCann who has left to join Championship club Hull City.

Robinson has impressed the Yorkshire club’s board after taking the Steelmen to two cup finals on a limited budget and bringing young players through the ranks.

The Ulsterman has eight months left on his current contract at Motherwell but Doncaster see him as a potential route to building on last season’s progress.

The club was beaten in the League One play-off semi-final, losing to Charlton on penalties, and reached the fifth round of the FA Cup for the first time in 50 years.