Sports Direct wants removal of Goals board in tax row 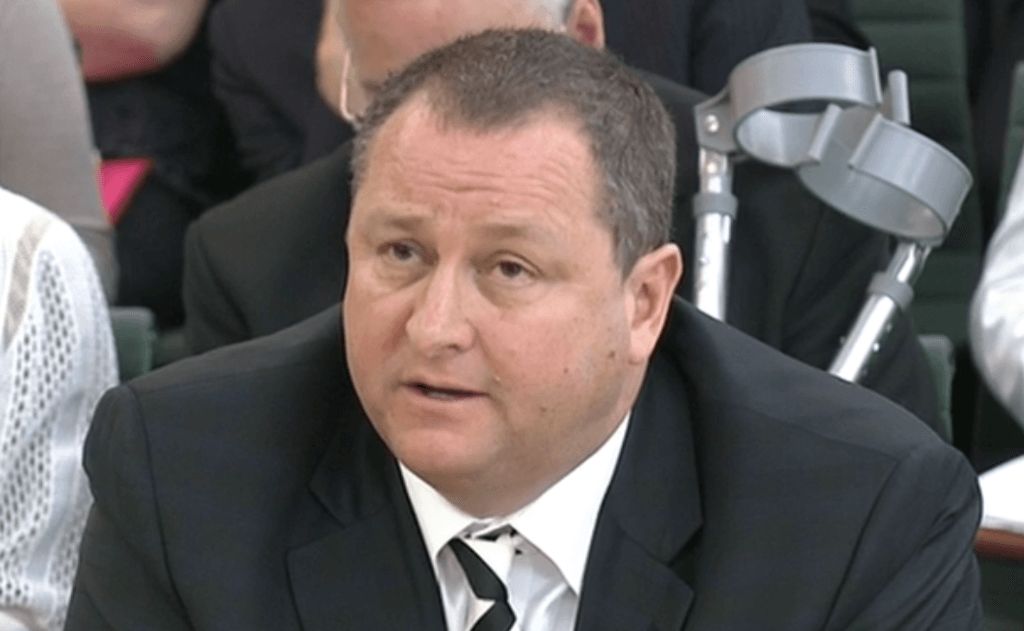 Retail tycoon Mike Ashley’s Sports Direct is demanding the removal of the entire board of five-a-side football company Goals Soccer Centres amid an investigation into its tax affairs.

Sports Direct wants the East Kilbride-based company to appoint Kroll as independent advisers to assist Goals examine its historical treatment of VAT as well as its ongoing discussions with HMRC.  The current probe is by advisers from a division of the company’s auditors.

“Sports Direct would also propose to make the Kroll report available to all shareholders who would also have access to Kroll to ask them any questions. “

It says Goals’ position is they are “100% sure” that the matters under investigation were carried out by one individual.

“The board of Goals taking this position leads Sports Direct to believe it is essential that Kroll’s appointment is made immediately,” said Sports Direct.

It is now calling on the board of Goals to agree to Kroll’s  appointment.  A substantial amount of the information that will be required by Kroll will already be available, and it says this investigation should start without any further delays.

“In light of the perceived lack of transparency by the Goals Board and the resulting loss of confidence Sports Direct has in the board as a whole, Sports Direct will be voting against the reappointment of the whole of the company’s board at its AGM on 28 June.”

Goals later responded by saying it has “employed a full and extensive professional advisory team to advise the board”.

In a statement it said the auditor of the company is BDO, which was appointed on 26 June 2018. The company has also engaged a separate independent forensic division of BDO to analyse historical accounting errors and policies.

In addition, the company has engaged RSM Tenon and a specialist VAT consultant to assist it in its ongoing discussions with HMRC. The company has now engaged Deloitte to work alongside its advisers and its lenders in assessing its future corporate options.

The board said it notes the desire of Sports Direct to appoint Kroll and continues to believe this is not appropriate and not in shareholder’s best interests given, in particular, that it would be disruptive to the ongoing investigations and “would hinder not only the timely resolution of the process but also the completion of the company’s audit for the financial year ending 31 December 2018.”

It added: “The company is committed to making announcements for all shareholders in due course as the results of its investigations become known.

“The company notes the voting intention of Sports Direct in relation to the Company’s upcoming AGM. The Board respects the views of all its shareholders and will release the voting results of the meeting post the meeting on 28 June 2019.”