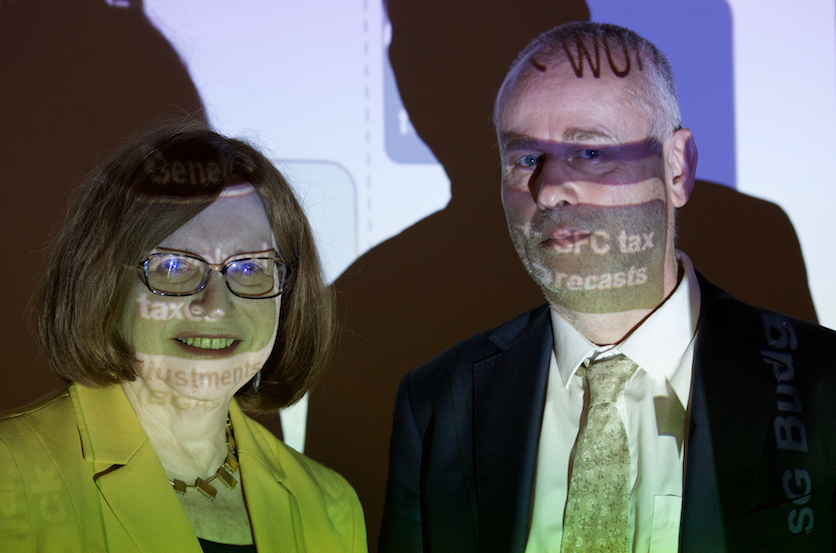 Risks surrounding a second independence referendum and the shift in tax and spending powers under devolution are contributing to an increasingly “complicated” Scottish government budget, a key forecasting group admitted yesterday.

Added to that is the uncertainty over Brexit, delays to the introduction of VAT collection, and a lack of historical data in relation to the control over social security spending which moves to Scotland next year.

The Scottish Fiscal Commission (SFC) has already warned of a possible need for tax rises to account for the loss of more than £1 billion from the Scottish Government’s budget over the next three years.

Its latest Economic and Fiscal Forecast outlines the variables that will impact on the data in the medium term. The report made no specific reference to the prospect of a second independence referendum, but SFC chairman Dame Susan Rice told a media briefing that “uncertainty is a problem for any economy”.

Welfare spending by the Scottish Government, which takes effect next April, could rise to £3.5 billion next year from £447m this year, but is subject to a number of unknown factors.

Holyrood controls some benefits such as carer’s allowance and discretionary housing payments. From April it will take control over more areas including the winter fuel payment, the attendance allowance, which helps to provide care for over-65s, and personal independence payments that help people with disabilities or illnesses.

The report states: “Whenever changes are made to benefits there will be a degree of uncertainty about how those changes are implemented and how people eligible for the benefit respond. Forecasting spending on a new benefit, or a significantly changed benefit, will therefore be subject to a greater degree of uncertainty than forecasts of spending on unchanged benefits.” 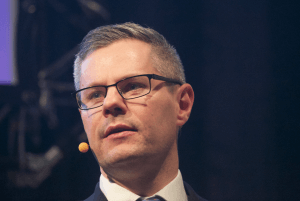 The Commission said it had “no role” in Finance Secretary Derek Mackay’s (pictured) decision to review the timing of VAT assignment, but added: “Our view is that there is a risk to the Scottish Budget from the implementation of VAT assignment because of the limited history of estimates and forecasts.” It has asked HMRC, the Scottish Government and the Treasury for more information to enable it to develop accurate forecasts and understand the scale of risk to the Scottish budget.

Dame Susan added: “What makes this trickier is that forecasting the spend on new benefits to be administered, many of them in a distinctly Scottish way and possibly around different eligibility rules, is by its nature much harder in the first few years when we don’t have an establish baseline, we don’t have history behind it.”

Referencing the £1bn shortfall, SFC chief executive John Ireland hinted at the need for tax rises. He said the Scottish Government has a big cash management issue. “If there are more claims than are forecast, then it has to find the money from somewhere,” he said.

The commission downgraded its growth forecast for the Scottish economy to 0.8% this year, followed by 0.9% in 2020.