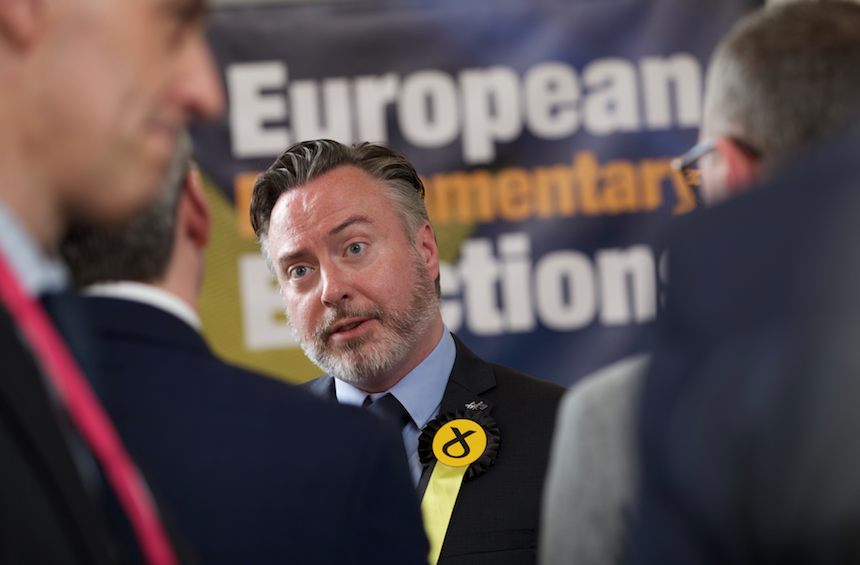 SNP MEP Alyn Smith has apologised for alleging that the Brexit Party was “a shell company that’s a money laundering front”.

The newly-reelected Euro member has also agreed make a “significant contribution” to Brexit Party chairman Richard Tice’s legal costs after being threatened with action over his comments, which he made in an interview with Sky TV.

He was speaking immediately after last month’s election declaration in Edinburgh. Mr Smith has admitted he did not have any evidence to support his claim and will also make a donation to the Help for Heroes charity.

Mr Tice instructed his lawyers to demand an apology from Mr Smith for his “utterly false and highly damaging” comments.