Call for Remain in new ballot 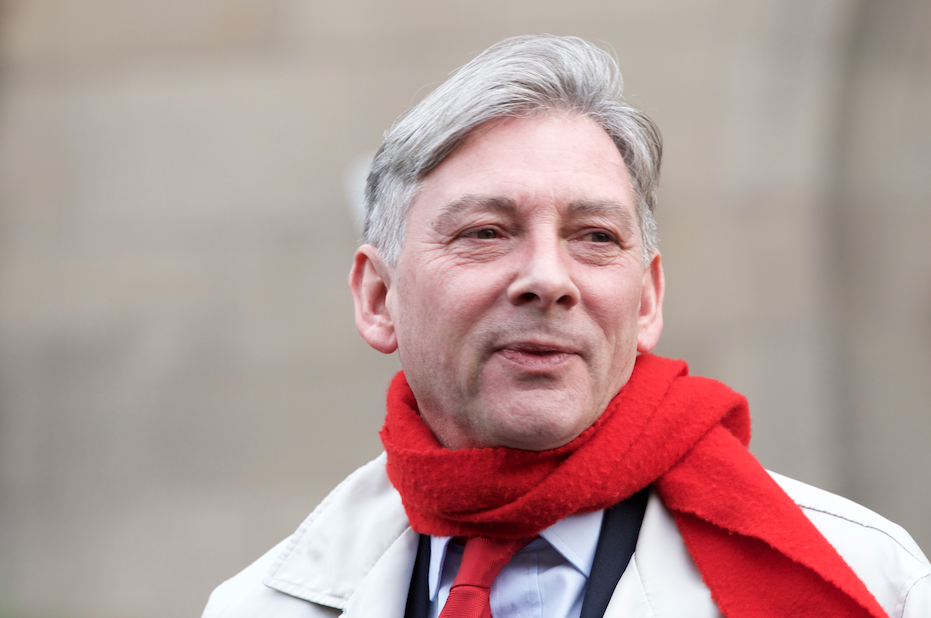 Scottish Labour has voted in support of a second referendum on Britain’s withdrawal from the European Union and said it would campaign to remain.

The party’s executive today said that it wants any Brexit deal to be automatically put to the people in a confirmatory vote and demand that there is a clear option to remain in the EU. It said this was “in line with our Scottish Labour Party Conference policy.”

Scottish Labour leader Richard Leonard said: “I am pleased that Scottish Labour’s Executive Committee has endorsed my call for the party to back a confirmatory vote on any Brexit deal with Remain as an option on the ballot paper.

“Scottish Labour will wholeheartedly campaign for a Remain victory in such a vote.

“Only Scottish Labour is building a radical platform for investment in people and communities, our industries and our public services.”

However, critics from outside and within the party have demanded the party resolve its perceived muddle on Brexit which is blamed for its poor showing at the European elections. The party slumped to fifth place with just 9.3% of the vote and lost both its MEPs. There have been warnings of a total wipe-out unless it backed a second Brexit vote. 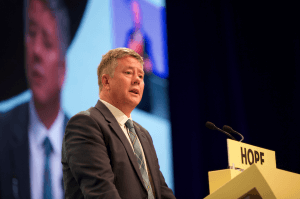 SNP deputy leader Keith Brown, pictured, said it is “grossly hypocritical” for Labour to back a second EU referendum but not a second Scottish independence referendum.

“This is a desperate u-turn by the Scottish Labour party after it received its lowest ever share of the vote in the recent European elections, and grossly hypocritical,” he said.

“Scotland did not vote for Brexit yet Labour have been sitting on the fence over this for three years. It is clear that Labour’s prevaricating has had a disastrous impact on the party and this long overdue decision will not change that.

“The Scottish people were told if they voted No in 2014 Scotland would retain its EU membership and this proved to be a lie – it is time Labour also backed a second referendum on Scottish independence to give the people of Scotland a way out of this mess.”