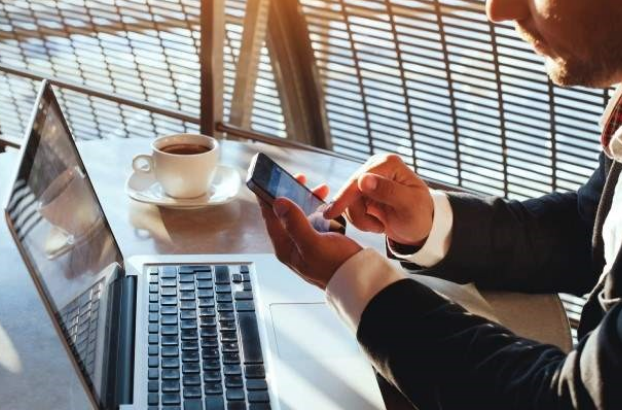 Small firms are left counting the cost of late payment

Scottish Government ministers are being urged to follow Westminster which intends to crack down on late payment by bigger businesses.

The Federation of Small Businesses has welcomed UK Government measures aimed at ensuring smaller firms getting paid for work done. The Small Business Commissioner will get new powers  and Prompt Payment Code will be toughened up.

The Commissioner will get the capacity to fine or introduce binding payment plans for the worst payers, while company boards will be held accountable for payment performance to small businesses, with measures forcing audit committees to report payment practices in company annual reports.

FSB national chairman Mike Cherry said: “Late payments and poor practices are a scourge which leads to the closure of 50,000 small businesses a year. Today’s measures will for the first time see the culprits brought to account.

“When small firms are paid late, it causes financial hardship and stifles growth. By forcing audit committees of big businesses to report payment practices in company annual reports, there will be no more covering-up by those who treat smaller suppliers shabbily.”

The FSB says the Scottish Government could follow suit. Andrew McRae, FSB’s Scotland policy chairman, said: “Thousands of Scottish businesses close their doors every year due to late payments. That’s why FSB has campaigned long and hard for new action ensure that the biggest businesses step up and start paying their supply chain fairly.

“In time, we would argue that Scotland’s public sector could use the payment practises detailed in a company’s annual report to consider whether they should be awarded public contracts.

“FSB believes that today’s measures could be the catalyst that changes our lamentable payment culture. It must no longer be acceptable for big businesses to use their suppliers as a free source of credit.”

Four in five (84%) UK smaller businesses in supply chains say that they’ve been paid late, according to FSB research, while a third (33%) say at least a quarter of payments they’re owed arrive later than agreed. FSB survey work also suggests that about one in three (36%) Scottish businesses have run into cash flow difficulties as a result of late payments.