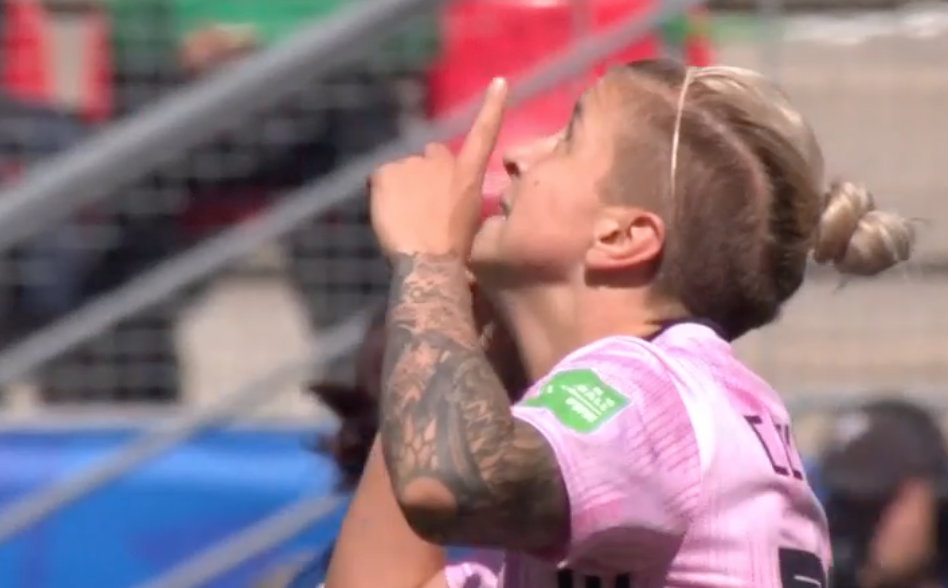 Scotland proved second best once again as they struggled against opposition they may have underestimated given they are 13 places above them in the world rankings.

Another late goal, as in their first match against England, was mere consolation and their chances of qualifying from their group now depend on defeating Argentina in what could be their last match in the tournament.

Former World Champions Japan continued to create chances and on 37 minutes Rachel Corsie pulled down Yuika Sugasawa who made it 2-0 from the spot kick.

As they did against England, Scotland came more strongly into the game during the latter stages and their pressure was rewarded in the 88th minute with a fine long-range shot from Lana Clelland.