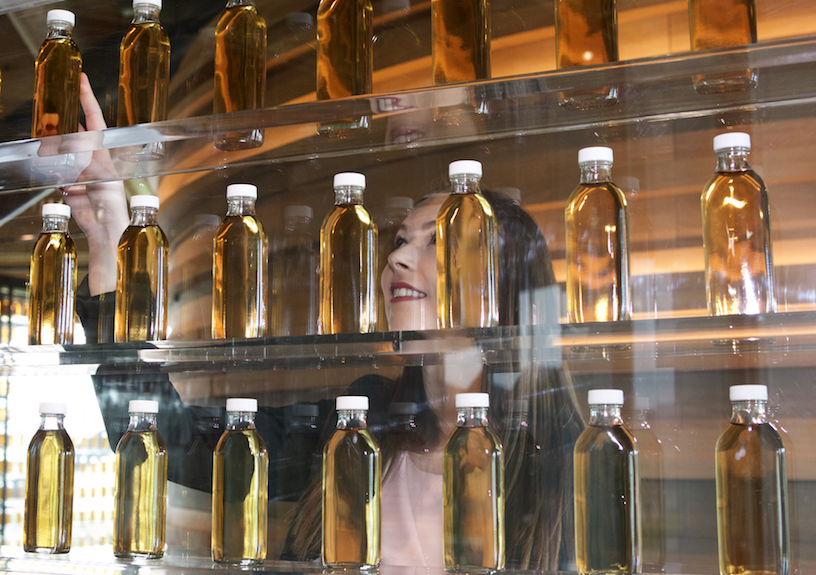 The annual survey compiled by the Scotch Whisky Association (SWA) revealed visits were up 6.1% year on year and 56% more than in 2010. Scotch Whisky distilleries remain the third most visited attraction in Scotland.

More than 20 nationalities visited distilleries last year, with Germany and the US providing the largest number of tourists. Increased visits from France, Spain, and the Netherlands were also reported, as well as India and China.

Karen Betts, Scotch Whisky Association chief executive, said: “The growing number of visitors to distilleries reflects in part the growth in tourism in Scotland in general, and people coming to Scotland want to see our local crafts and sample our local food and drink.

“But it also reflects a growing curiosity about Scotch Whisky.  Today’s consumers want to understand and experience how their favourite blends and malts are made, to meet the people who make them, and to see which part of Scotland’s beautiful landscape they call home.

“The growth in whisky tourism is also playing a crucial role in Scotland’s rural economy, with more stays at hotels, more bookings at restaurants, and more customers for local businesses, helping communities to grow and prosper.

“The industry has invested a great deal in creating fabulous visitor facilities.  That investment has been fostered by the more stable tax environment created by recent freezes in excise duty. We hope the government will continue this policy, which has both boosted the revenues available to fund public services and helped the industry to continue to invest in world-class visitor attractions.”

Cabinet Secretary for Culture, Tourism and External Affairs Fiona Hyslop added: “With investment across Scotland, from major firms such as Diageo in the new Johnnie Walker experience in Edinburgh, to Rosebank in Falkirk and Brora in the Highlands, it’s a really exciting time for the whisky tourism sector.”

Scottish Secretary David Mundell said: “It is great news that the whisky industry continues to make such a very significant contribution to Scottish tourism. This is in large part a result of the industry continuing to invest in excellent tourist centres.

“I am very pleased that the UK Government has done much to support the whisky industry in recent years, including a continued freeze on spirits duty.”