RBS in clear as FCA finds ‘no evidence’ in distress claims 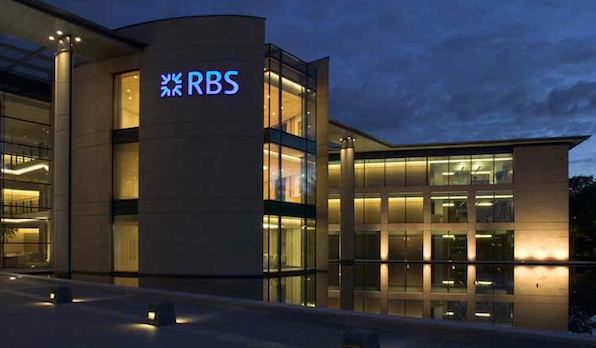 Royal Bank of Scotland has again escaped punitive action over claims that it treated customers unfairly or profited from companies in distress by forcing them out of business.

City watchdog the Financial Conduct Authority has confirmed its earlier finding that it cannot take any action against RBS or senior managers over the controversial Global Restructuring Group.

A previous FCA report had found that GRG was responsible for widespread mistreatment of business customers between 2008 and 2013 and blamed former bank bosses for pursuing profits at the expense of the health of some companies. However, its decision not to apply penalties was widely criticised by MPs and victims’ groups, with MP Nicky Morgan calling it “bewildering”.

Today the watchdog repeated its view that it did not have the powers to take action and that external legal counsel had agreed with its conclusion.

FCA chief executive Andrew Bailey said: “Our investigation has found that GRG clearly fell short of the high standards its customers expected. That said, our investigation also concluded that the evidence does not suggest that management sought to treat customers unfairly. This is an important conclusion in an area that has been contentious.

“I must acknowledge the distress felt by many of GRG’s customers. The firm’s relations with its customers were often insensitive, dismissive and sometimes too aggressive; these failings made an already stressful situation worse.

“I know that many customers of GRG therefore disagree with our decision to not take enforcement action, but I hope that this report will explain why we reached that decision”.

Explaining why it did not take enforcement action against RBS it said that the unit had both commercial and turnaround objectives.

“But staff did not know how to balance them or how to best communicate with customers in financial difficulty.

“This meant that its communications with customers often created an expectation that their business would be turned around, which could not be met in practice.

“Staff did not show enough understanding of the extreme emotional stress some of their SME customers were going through”.

RBS chairman, Howard Davies, said: “We welcome the conclusion of this investigation and the confirmation that no further action will be taken.

“The FCA has once again confirmed that no evidence was found to support allegations that RBS artificially distressed and transferred otherwise viable businesses to GRG or deliberately made them worse off to profit from their sale, restructuring or insolvency. It also found no evidence that any member of GRG’s senior management sought to treat customers unfairly or behaved in any other way that could call their honesty and integrity into question.

“The bank has acknowledged that some SME customers did not receive the treatment they should have done while in GRG during the relevant period and has apologised. We continue to focus on putting things right for these customers through our complaints process, with independent assurance and oversight from a retired High Court Judge, Sir William Blackburne. The FCA confirmed that this was an appropriate step to take.

“The way the bank deals with business customers in financial difficulty today is fundamentally different to the aftermath of the financial crisis, during what was a hugely challenging time for the bank, its customers and the wider economy. We are committed to ensuring that past mistakes cannot be repeated.”