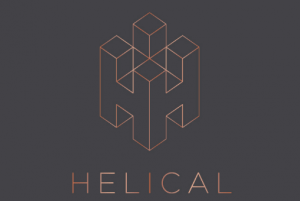 Commercial property developer Helical has received a bid from an undisclosed US private equity group, according to sources.

The bid is said to value Helical at about £500 million, a significant premium to its market capitalisation of £425m.

Helical and its outgoing chairman and major shareholder Mike Slade declined to comment when approached by The Sunday Times.

The current value of Helical’s net assets is £567m.

On Friday Helical said that executive director Timothy Murphy had sold 35,000 shares worth £126,875 in a transaction on Wednesday. He now holds a total of 662,981 shares, reflecting a 0.6% stake in the company.