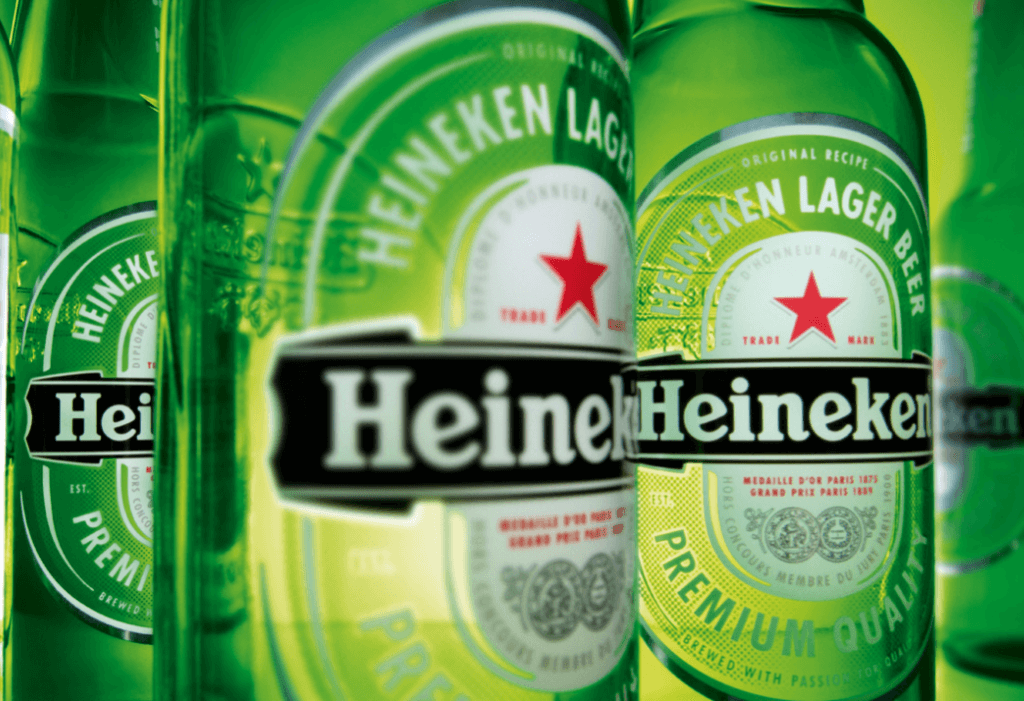 Alcohol sales are at their lowest since 1994

A fall in alcohol sales has been attributed to the Scottish Government’s minimum pricing policy introduced a year ago to combat the country’s chronic health problems.

The first analysis of data show the sale of alcohol sales was down by 3% per adult in Scotland to its lowest level since 1994.

The gap between Scotland and sales in England Wales narrowed to its smallest gap since 2002, though  it was still 9% higher, according to the NHS Health Scotland Monitoring and Evaluating Scotland’s Alcohol Strategy (MESAS) programme. Scots consume 19 units of alcohol per adult per week against a recommended 14 units.

Scotland introduced a minimum 50 pence per unit price in May last year following a long legal battle with the drinks industry which argued that pricing was the wrong way to tackle the harm caused by cheap, high strength alcohol. MESAS modelling estimates the pricing policy will save 392 lives in the first five years of implementation.

Health Secretary Jeane Freeman said: “This is a promising start following our world-leading action to introduce minimum unit pricing, and with this 3% fall we are moving in the right direction.

“There are, on average, 22 alcohol-specific deaths every week in Scotland, and 683 hospital admissions, and behind every one of these statistics is a person, a family, and a community badly affected by alcohol harm.


“Given the clear and proven link between consumption and harm, minimum unit pricing is the most effective and efficient way to tackle the cheap, high strength alcohol that causes so much harm to so many families.”

Scottish Labour Health Spokesperson Monica Lennon MSP said:  “This is a promising sign that the introduction of minimum unit pricing is having a positive impact on Scotland’s troubled relationship with alcohol.

“Excessive alcohol consumption continues to ruin the health and happiness of too many people in Scotland, and contributes to thousands of early deaths. Minimum unit pricing is just one important factor in changing Scotland’s alcohol harm emergency and, whilst this is a positive step in the right direction, we still have much more to do.

“That’s why Scottish Labour is calling for further actions, like pushing for a social responsibility levy on alcohol sales and proper investment in recovery services, to ensure that this downward trend in sales continues and that those affected by alcohol harm receive the help they need.”