Amid signs of slowdown... 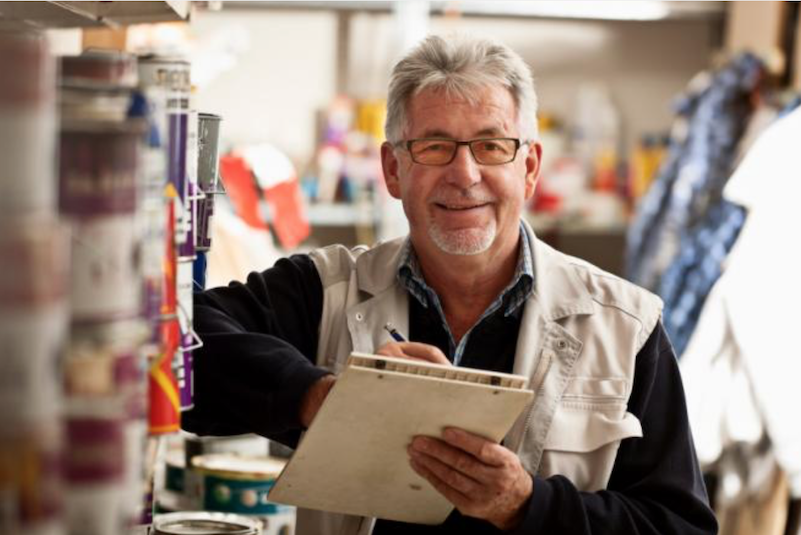 Older workers are the biggest of jobs growth

Tom Selby, senior analyst at AJ Bell, said: “When you dig beneath the headline figures it becomes clear the UK’s jobs ‘miracle’ is in fact almost entirely driven by older workers.

Scotland’s unemployment rate at 3.3% is the close to the recent record low and remains below that of the UK as a whole at 3.8%. Furthermore, the number of people employed in Scotland is at a new record high at 2,702,000. Scotland’s employment rate, at 75.9%, remains just below the UK’s rate at 76.1%.

However, analysts expect the labour market strength to weaken over the coming months as companies tailor their behaviour to a lacklustre domestic economy.

Mike Amesbury Labour’s Shadow Employment Minister, said: “Behind these statistics, the simple truth is that many people are trapped in low paid, insecure work – and they are often left struggling to meet basic household costs.”

Commenting on the Scottish figures, Scottish Employment Minister Jamie Hepburn, said: “Scotland’s economy and jobs market continues to perform consistently well. And the Scottish Government’s commitment to fair work for all is again reflected in these results.

Scottish Secretary David Mundell, said “It is encouraging to see that the number of people employed in Scotland is at a record high, while unemployment continues to fall.

“The UK Government is investing in Scotland’s economy including more than £1.35 billion in city and growth deals, creating opportunities, jobs and long-term growth.

“Our investment is having a real impact and I urge the Scottish Government to work with us to ensure this continues.”