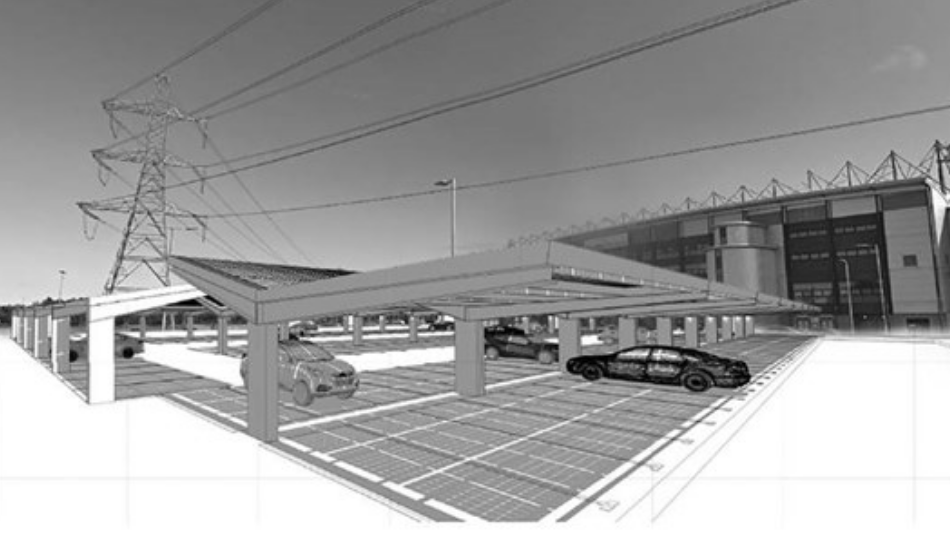 Falkirk Council has been awarded over half a million pounds of support to develop of a hub outside Falkirk Stadium through the Transport Scotland Low Carbon Travel and Transport Challenge Fund. The money is being provided by the Scottish Government and the European Regional Development Fund.

Falkirk is one of five local authorities to have been awarded £12.1m in support though the first round of the Switched on Towns and Cities Challenge Fund which will bring a further 500 charge points to the public.

In addition, 31 local authorities will receive a total of £8.5 million in funding throughout the financial year for electric vehicle infrastructure to deliver approximately 300 charge points. 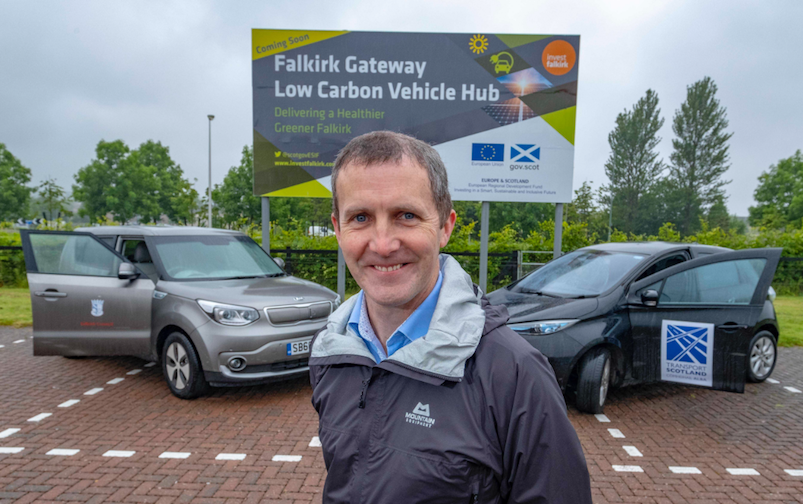 Michael Matheson: ‘Electric vehicles are a key component of our Climate Change Plan’

The programme aims to fill gaps in existing infrastructure provision in order to promote range confidence for electric vehicle drivers across Scotland.

Falkirk was one of the local authority areas chosen last September to help encourage the uptake of plug-in e-vehicles throughout the country under the programme, funded and delivered by the government and the Energy Saving Trust.

Mr Matheson said:  “Supporting the uptake of ultra-low emission vehicles is integral to Scotland’s sustainable economic growth. Electric vehicles are a key component of our Climate Change Plan and our goal of making Scotland’s air quality the best in Europe. That is why we have set our ambitious target to phase out the need to purchase new petrol and diesel cars and vans by 2032.

“Electric vehicles can bring profound benefits and by announcing over £20 million to support new electric vehicle infrastructure, further reinforcing what is already one of the most comprehensive charging networks in Europe, demonstrates the strength of our continued commitment to this agenda.”