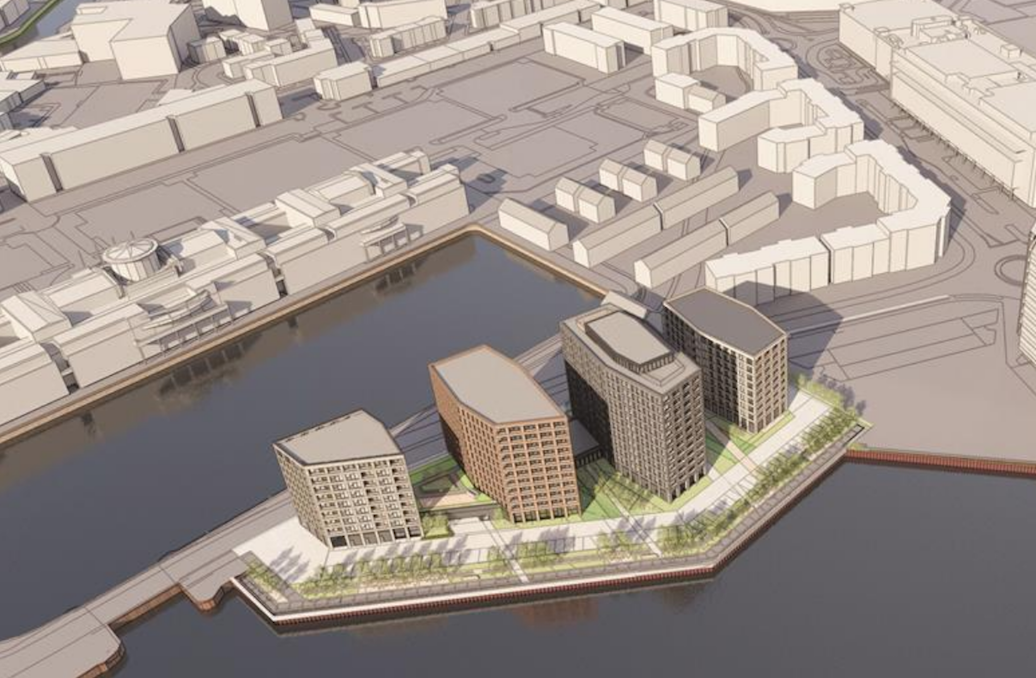 New look: the proposed development at the foot of the image

Legal & General is to forward-fund the development of its first build-to-rent (BTR) scheme in Edinburgh.

This is a revised plan replacing an earlier proposal for a four-building, 245-unit residential scheme that S1 secured planning permission for at the end of last year. The new plans were designed specifically for L&G, reports Property Week.

If the deal goes through, it would be the second BTR scheme L&G has backed in Scotland. In January, the firm announced that it was forward-funding Drum Property Group’s 324 BTR apartment scheme at Buchanan Wharf on Glasgow’s riverfront. The mixed-use project is anchored by a 470,000 sq ft office let to Barclays bank.

Scarlett Land and Development is advising on the deal.