Review due in July 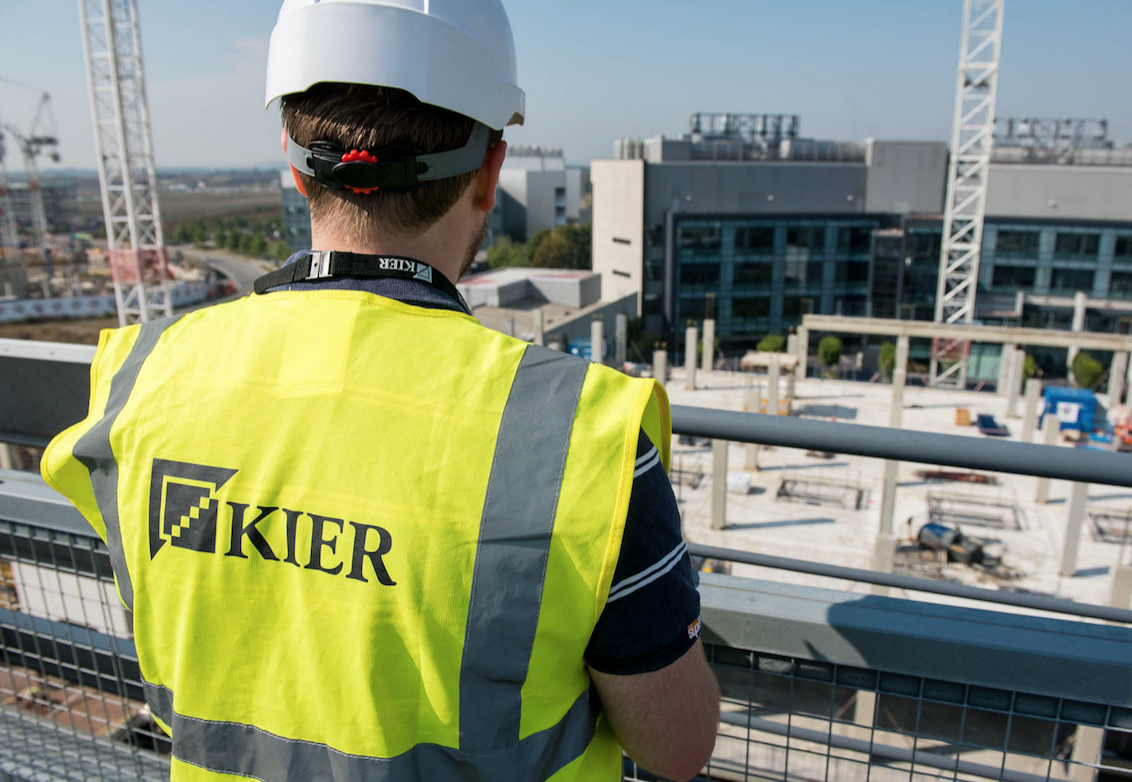 Construction company Kier’s shares plunged more than 41% after warning that profits will not meet expectations this year.

It said underlying profit would be around £25 million below previous expectation. It blamed higher costs and problems at units in the road, utilities and housing maintenance businesses. Shares closed down 114.4p at 163.8p

New chief executive Andrew Davis is accelerating a strategic review to streamline the business. The review will consider how to improve Kier’s cash generation by simplifying its operations. Its conclusions will be announced in July.

The company, which counts the delayed Crossrail line among its contracts, shocked investors in March by admitting that an accounting error meant its debt pile was £50m higher than previously thought for the half-year at £181m.


Kier announced last month that its finance director Bev Dew would step down from the role just weeks after Mr Davies’ arrival.

John Moore, senior investment manager at Brewin Dolphin, said: “Kier is in a dark place. At the turn of the year the business set out its financials, trading performance, and future plans as part of its unsuccessful rights issue, only to now say that this information was largely wrong.

“It has broken trust with investors, which does not bode well. Comparisons will be made with the likes of Carillion and, indeed, Kier has lots of complex long-term contracts and individual subsidiaries which makes for an opaque situation where clarity and stability are desired. Where it goes from here is hard to say.”

Russ Mould, investment director at AJ Bell, said: “The spectre of collapsed outsourcer Carillion means when a rival or peer unveils a profit warning it generally carries greater weight. It is little wonder that Kier lost nearly a third of its value this morning.

“While operating profit will be £25m lower than previous expectations, perhaps more significant is the revelation that the company will no longer escape a net debt position by its year end on 30 June.

“Coming hot on the heels of a botched rights issue, a change at the top and amid continuing pressure on the construction space, today’s profit alert adds up to a pretty sorry picture with the costs of a turnaround programme also spiralling.

“If investors can take any comfort, it is probably from the fact that new CEO Andrew Davies is wasting no time in getting a handle on the situation. The increased restructuring expense is a consequence of him accelerating this process.

“Davies will need to come up with a compelling vision when he announces the results of his initial strategic review on 30 July, otherwise Kier risks being placed firmly on the discard pile by the market.”