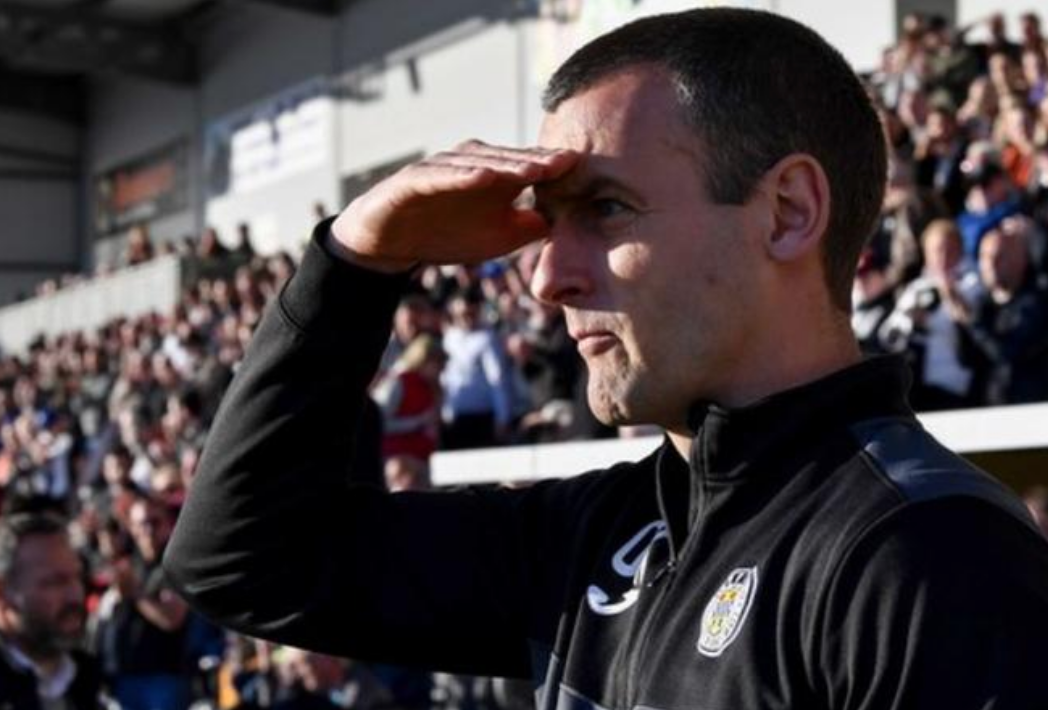 The Paisley club has confirmed the Irishman’s exit by ‘mutual consent’ after just nine months in charge.

There had been increasing speculation over his future when Kearney failed to report for the start of the Buddies’ pre-season training this week.

Confirming the development, a club statement said: “The board can confirm that Oran Kearney has left the club by mutual consent.

“The club wish to thank Oran for his time in charge and wish him every success in the future.”

It is understood Kearney’s relationship with the board broke down over where he would be based this season.

He refused to relocate to Scotland after taking on the job, and made numerous visits back home to see his family.