As Mackay raises pressure on Davidson... 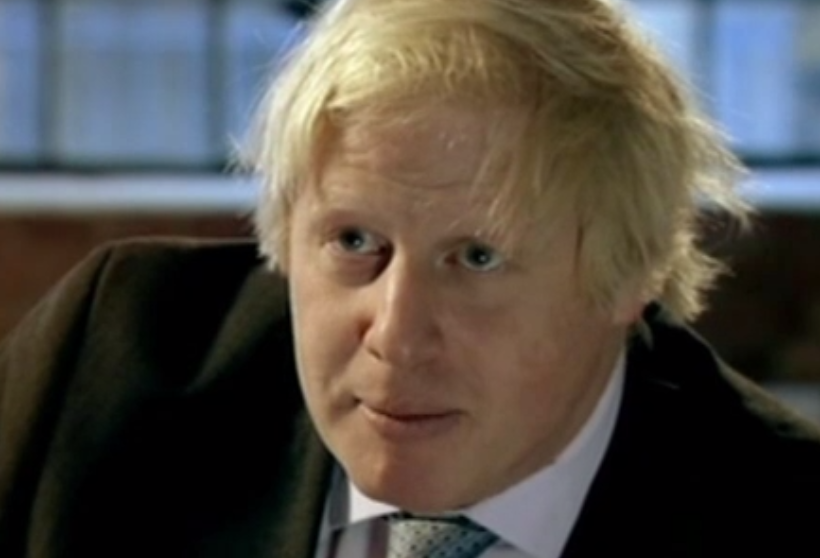 Boris Johnson may be forced even by his own supporters to water down his proposed income tax cut for higher paid workers amid growing outrage over its impact on Scotland.

The Tory leadership frontrunner wants to raise the threshold for the 40p tax rate from £50,000 to £80,000, but has sent a shiver though his Scottish MPs.

Mr Johnson’s £9.6 billion giveaway would be partly covered by an increase in national insurance contributions, which remain reserved to Westminster. For those in Scotland earning between £43,431 and £80,000 it would mea NI contributions rising by up to £3,000 with no corresponding cut in tax.

Supporters of Mr Johnson’s leadership campaign have called on the SNP to match its proposal to prevent a gap of nearly £8,000 opening up between the tax bills of higher earners in Scotland and the rest of the UK. But others in the party believe any rise may need to be smaller than proposed and will meet Liz Truss, tipped to become Mr Johnson’s Chancellor, to press their concerns.

“Ms Davidson has every reason to be worried about the prospect of Boris Johnson becoming Prime Minister – but she seems far more interested in what it means for her own political career than how it will affect the people of Scotland,” he said.

“Boris Johnson’s plans mean that, not for the first time, our efforts to make Scotland fairer and more prosperous will be undermined by a reckless, right-wing Tory government at Westminster.”

“If she doesn’t, will she instruct all 13 of her MPs to vote against any UK Budget in which these outrageous tax plans are included? Or will she simply fall in to line with the Tory leadership and forget about her previous statements, as she so often does?”

“Scotland’s fiscal framework means the reduction in tax bills and revenues in the rest of the UK translates into higher block grant funding for the Scottish Government.

“This would allow for higher spending on public services north of the Border. Or for the Scottish government to cut its own taxes – perhaps matching Mr Johnson’s proposed cut to income tax for high earners.”